Guwahati, Nov 13 (IANS): Amir Hamza, a resident of Baksa district in Assam and leader of the student wing of the banned organisation Popular Front of India, was brought to Guwahati on Sunday from Bengaluru where he was arrested, officials said.

He was absconding for some time and nabbed by Assam police with the help of Bengaluru police on Friday night. He was hiding in the Karnataka capital. 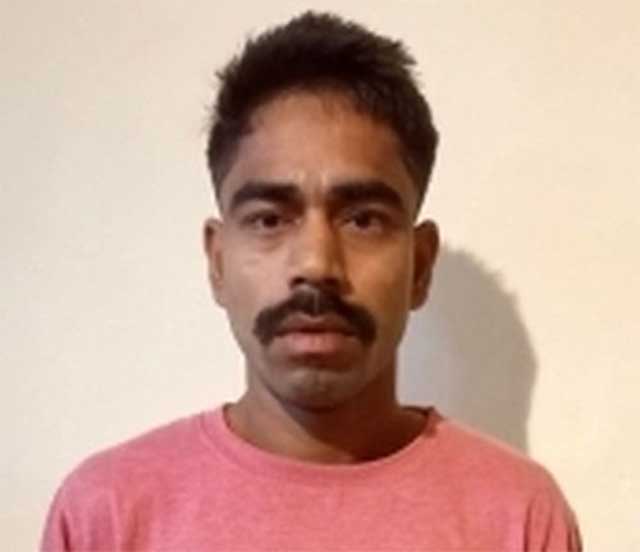 The CPRO of Assam police said Hamza, the arrested Campus Front of India leader, has reached Guwahati from Bengaluru.

He was given three days' transit remand by the additional chief metropolitan magistrate of Bengaluru and will be presented on Monday before the chief judicial magistrate in Guwahati.

Meanwhile, the police conducted a search operation at his residence in Baksa and recovered multiple incriminating documents, posters, etc.

The seized items include posters against the Citizenship (Amendment) Act, the BJP, the RSS, and the ABVP, and in support of hijab, etc. Moreover, letterheads of PFI and CFI, and several bank passbooks were also recovered from his house.

Notably, at least 40 PFI activists have been arrested from different parts of the state so far.