Lucknow, Nov 16 (IANS): A 19-year-old girl fell to death from the fourth floor of an apartment under mysterious circumstances on Tuesday night in Dubagga area of Lucknow.

While the police claimed that the girl, a beautician by profession, fell off after an argument with her alleged lover Sufiyan (19), the girl's family alleged that the youth used to harass her and pushed her from the fourth floor of the apartment when she went to report about his misconduct to his family.

The girl was rushed to KGMU trauma centre where doctors declared her brought dead. 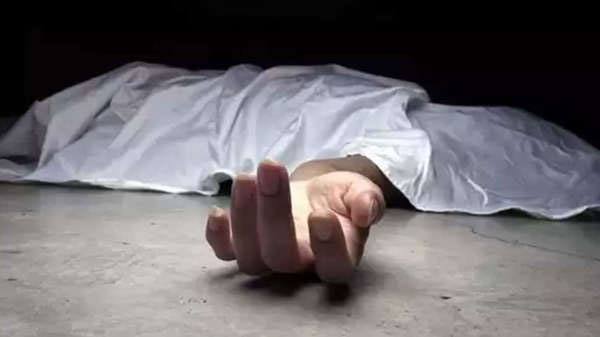 Later, the girl's family lodged an FIR in which her mother alleged that her daughter was being harassed by the youth, Sufiyan, who lives in the vicinity.

On Tuesday night, the girl along with her mother, elder sister and uncle went to confront the youth and complain to his family. While the two families were talking to each other, an altercation between Sufiyan and the girl started and he pushed her from the fourth floor, the mother told police.

ADCP, west zone, Chiranjeev Nath Sinha said the victim's body has been sent for autopsy. However, he added, as per the preliminary findings, the girl was in love with the youth and was upset with him because he had made some disparaging remarks against her family. She went to confront the youth who lived on the third floor of the apartment. After a heated argument, the girl climbed the fourth floor and jumped off, he said.

Police said Sufiyan is absconding after the incident. Probe is underway to verify the complaint lodged by the girl's family.