Firozabad, Nov 17 (IANS): A woman in Uttar Pradesh was allegedly gang raped by four men in a hotel after she was given water laced with sedatives.

The matter came to light when the victim approached Tundla police station to file a complaint against the accused. 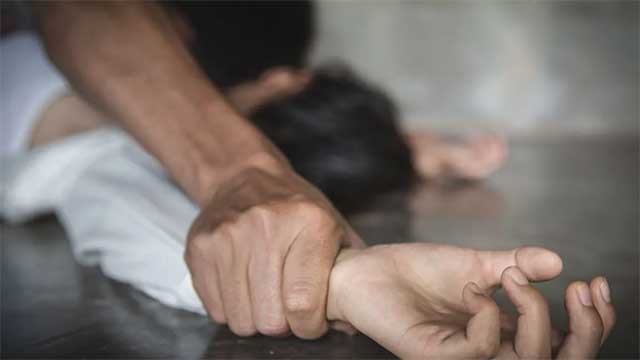 In her complaint, she alleged that Deepak Yadav, who was already known to her, called her near Tundla station on November 7 and took her towards Agra in a car.

While on the way, Deepak made her drink the water laced with sedatives due to which she fell unconscious after 10 minutes.

The victim said that she was taken to a hotel near Agra Basai Chowki in an unconscious state where the four accused, Abhay Pandit, Deepak, Sagar and Sourav, gang raped her.

The victim said that the accused also made an obscene video of her and took Rs 20,000 for deleting the video from his phone.

However, the next day, Abhay again called the victim and threatened to leak the video on social media if she disclosed the matter to anyone.

He raped her again after blackmailing her.

Pradeep Kumar, in-charge of Tundla police station said: "A case of gang rape has been registered. The victim's statement is being recorded and she is being taken for medical examination."