The fishermen had gone out to sea on Wednesday early morning in a boat owned by R. Selvamani of Kottucherrymedu. The fishermen were engaged in fishing near the IMBL at Neduntheevu when they were detained by the Sri Lankan Navy. 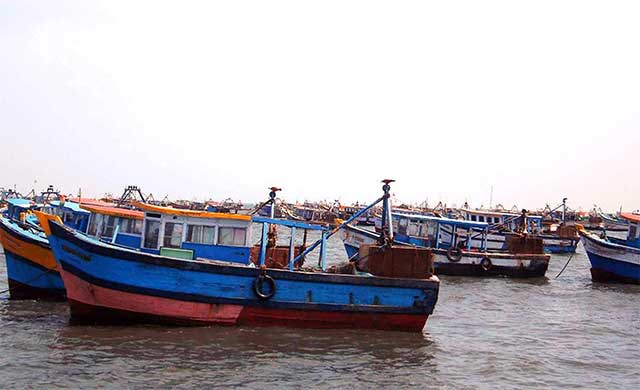 Sources in the Tamil Nadu coastal police told IANS that the Sri Lankan Navy was patrolling near the IMBL and they have detained the fishermen who ventured into the seas on Wednesday early morning.