New Delhi, Nov 17 (IANS): Saudi Arabia on Thursday announced that Indian nationals will no longer be required to submit a Police Clearance Certificate (PCC) to obtain a visa there.

It is being seen as a beneficial move for workers seeking employment in that country. The Saudi Arabian embassy said that the decision was based on the strategic partnership between the two countries and was part of several measures to boost bilateral relations. 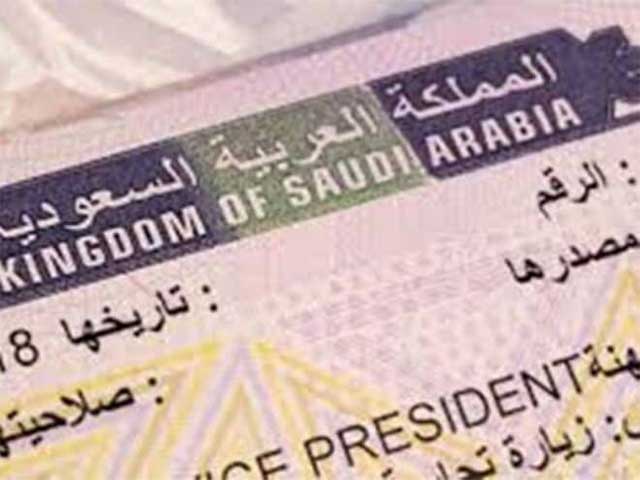 "In view of the strong relations and strategic partnership between the Kingdom of Saudi Arabia and the Republic of India, the Kingdom has decided to exempt the Indian nationals from submitting a Police Clearance Certificate (PCC)," the embassy said in a statement.

"The PCC will no longer be a requirement for Indian citizens to obtain a visa for travelling to Saudi Arabia. This decision has been taken as a part of the efforts of the two countries to further strengthen their relations," it said.

The embassy further added that Saudi Arabia "appreciates the contribution of over two million Indian citizens living peacefully in the Kingdom".

There are more than 2 million Indians living in Saudi Arabia and it is the largest expatriate community in that country.

Title: Saudi Arabia does away with need for police clearance certificate for Indians seeking visa