San Francisco, Nov 20 (IANS): Former US President Donald Trump has snubbed Elon Musk for reinstating his account, saying he now does not see any reason for returning to Twitter.

Addressing a panel at the Republican Jewish Coalition's annual leadership meeting, Trump said: "I don't see any reason for it (returning to Twitter)." 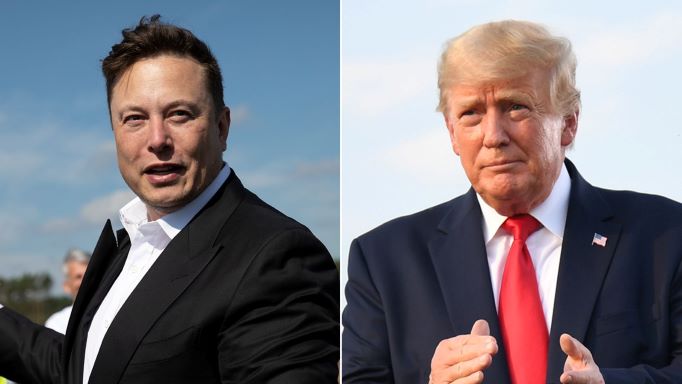 The former US President said he will continue with his own platform called Truth Social, developed by his Trump Media & Technology Group (TMTG) that is doing "phenomenally well".

Based on a poll, the Twitter CEO on Sunday announced that Trump has been allowed to rejoin the micro-blogging platform.

Musk tweeted: "The people have spoken. Trump will be reinstated."

"Vox Populi, Vox Dei", he added, which means "the voice of the people is the voice of God".

Title: Trump sees no reason to return on Twitter