Kejriwal should apologise to nation for defending Satyendar Jain: BJP

New Delhi, Nov 22 (IANS): The BJP on Tuesday demanded that Delhi Chief Minister Arvind Kejriwal should apologise to the nation for defending jailed AAP minister Satyendar Jain over the massage video in Tihar. 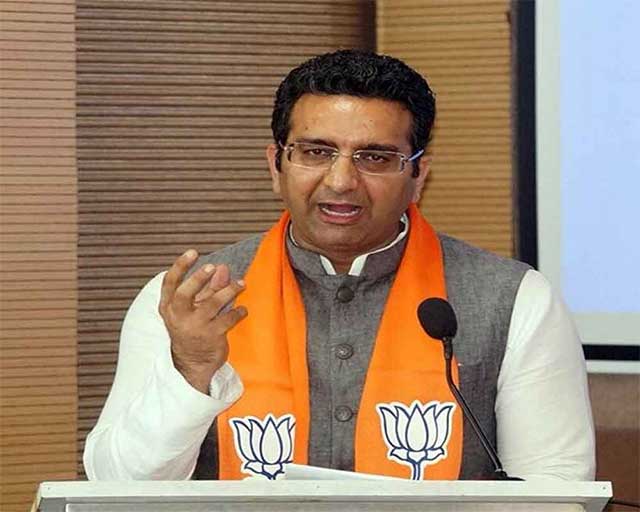 "If Kejriwal is too weak to dismiss Satyendar Jain, then he should resign," Gaurav Bhatia added.

"The man seen giving Satyendar Jain a massage is an accused in a heinous crime under the POCSO Act. Kejriwal should respond within an hour on allegations linked to jailed AAP minister Satyendar Jain's massage video," Bhatia said.

On Saturday, the BJP attacked the AAP after the purported video of the minister emerged in which he is seen getting a massage and engaging in a discussion with about three to four men inside a cell of Tihar Jail.

Satyendar Jain is lodged in Tihar jail in connection with a money laundering case.