Beltangady, Nov 22: In a tragic incident that is reported from Puduvettu in the taluk, two members of a family died as they mistakenly consumed poisonous mushrooms brought from the forest.

The deceased are identified as Guruva (75) and his son Odi (45). The family of three lives under abject poverty. Locals saw their mortal remains of the duo in front of the house on Tuesday morning and were concerned. 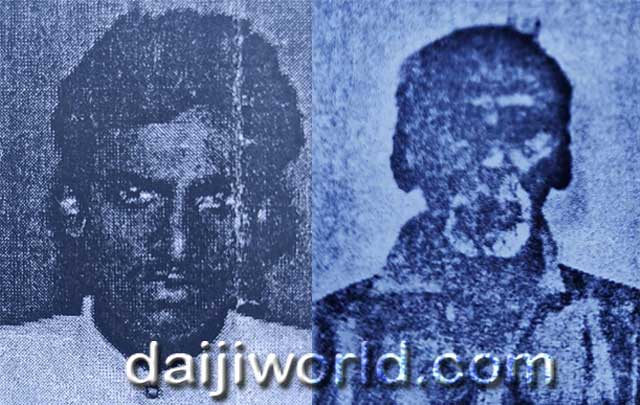 Prima facie it looks that the deceased have consumed dish made of poisonous mushroom that they must have picked from the nearby forest. As another son was not at home, he survived. People’s representatives and locals gathered at the spot.

Dharmasthala police visited the spot and are investigating further.