New Delhi, Nov 24 (IANS): Attorney General (AG) R. Venkataramani, representing the Centre, on Thursday told a five-judge Supreme Court bench to "hold its mouth", as he faced a volley of questions in connection with the process adopted on the appointment of Arun Goel as an Election Commissioner (EC).

As the hearing commenced, the bench headed by Justice K.M. Joseph and comprising Justices Ajay Rastogi, Aniruddha Bose, Hrishikesh Roy and C.T. Ravikumar, shot a volley of questions at the AG in connection with Goel's appointment process, and specifically repeated a question on how did the Law Minister filter the names from the database of Department of Personnel & Training (DoPT), which were to be considered for the appointment. 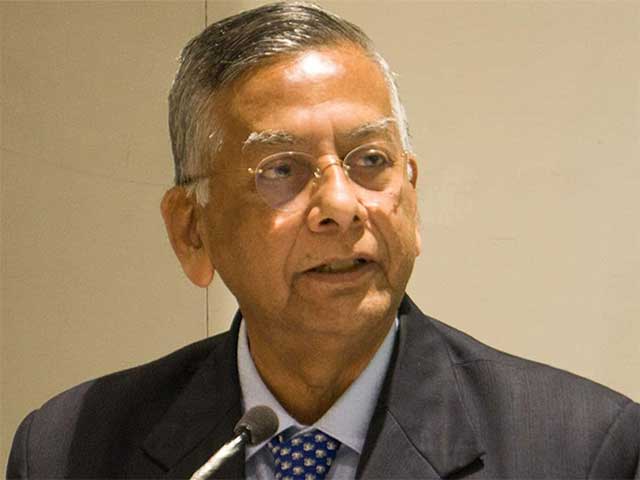 It also carefully examined the original file of Goel's appointment as an EC, which was placed before the court and asked the AG that it is keen to understand how the Law Minister picks up the names from the database.

However, at a juncture when the judges were asking questions, the AG asked the court to "hold its mouth" and requested it to look into the matter in the larger perspective.

"Please hold your mouth for a while. I request to look into the issue in entirety," the AG told the bench.

"We don't have anything against an individual. This man, infact, is excellent in terms of academics. But we are concerned with the structure of the appointment."

The bench further added that there were four names, which were recommended and it wants to understand that out of the vast reservoir of names, how were these 4 names shortlisted.

Clarifying that it is questioning the merit of the EC but the process, the bench queried the AG: "Someone who was about to be superannuated in December. He is the youngest among the four names who were recommended. Is that a criteria?"

The AG told the bench that there is a certain basis for shortlisting, such as seniority, retirement, tenure, and emphasized the process of appointing the EC and Chief Election Commissioner (CEC) has worked well so far and there is no arbitrariness in the process.

The AG said all the ECs were appointed through a quick process.

The bench further questioned the AG on what is the foundation of this process (shortlisting for names from the data of DoPT).

Justice Joseph categorically asked the AG: "How did the Law Minister zero in on these four names?"

To this, the AG said that he had already explained the process but the bench was not convinced.

The top court made these observations during the hearing on a batch of pleas seeking a collegium-like system for the appointment of the ECs and chief election commissioner (CEC).