"There was a request from the MMES leaders to visit Belgaum and hold talks with thema Let's meet. A solution will definitely be worked out with discussions," said Patil in a tweet. 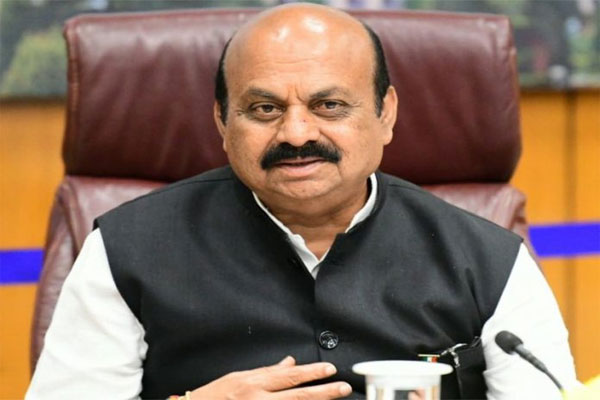 Incidentally, both Patil and Desai are part of the newly revamped high power committee to resolve the age-old boundary dispute plaguing the two states, and were later nominated as the government's coordinators for the legal team handling the court cases on the sensitive issue.

Under fire from all the main Opposition parties, Chief Minister Eknath Shinde and Deputy CM Devendra Fadnavis attempted to assuage passions by assuring that not a single village from Maharashtra will go to Karnataka.