He was an exponent of Thenkuthittu style of Yakshagana.

Rao was also a member of member of the tenth Karnataka Legislative Assembly from Surathkal constituency from 1994 to 1999, He won as Bharatiya Janata Party candidate. 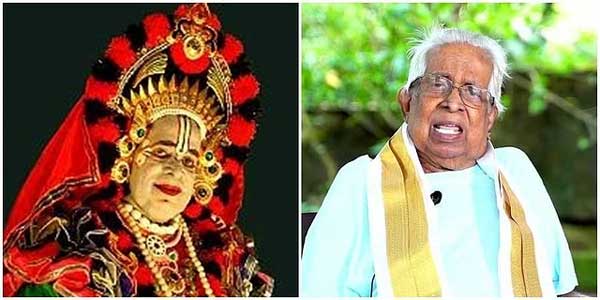 He was awarded Yakshamangala award from P Dayananda Pai and P Satish Pai Yakshagana Adhyayana Kendra at Mangalore University for the year 2018-2019. He had also served as the president of Karnataka State Yakshagana Academy.

His final rites will be held on Thursday, December 1. Rao’s body will be kept for public viewing for people to pay their last respect at his house near Pumpwell.

He is survived by his wife, two sons and three daughters. The world of Yakshagana and the entire team have condoled the death of the veteran artiste.