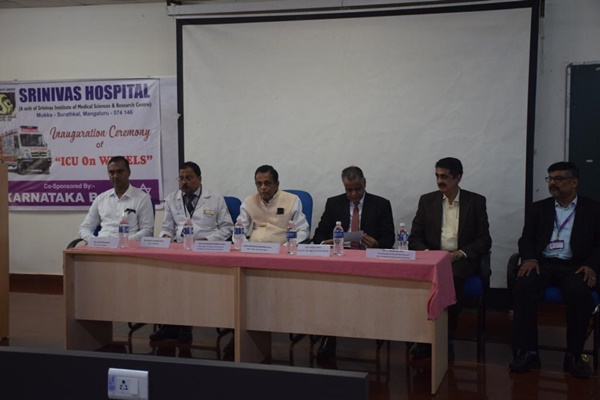 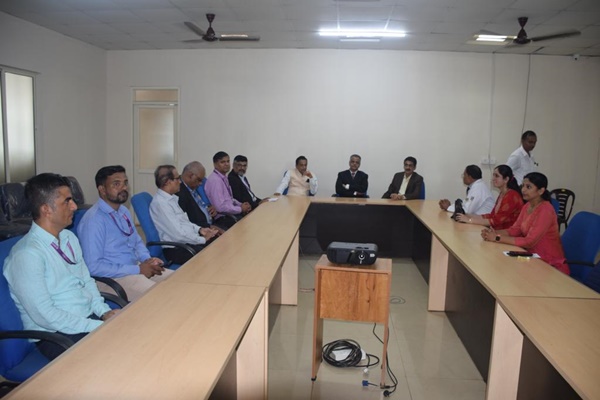 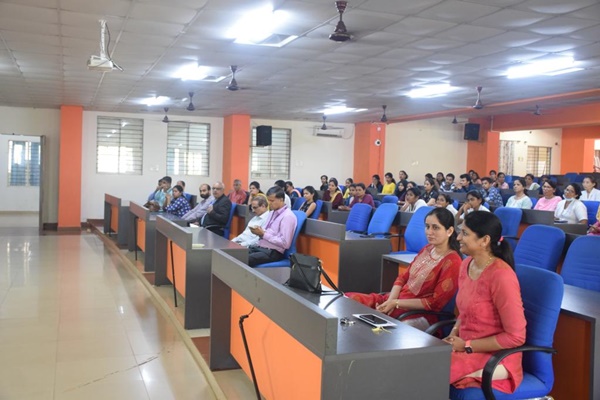 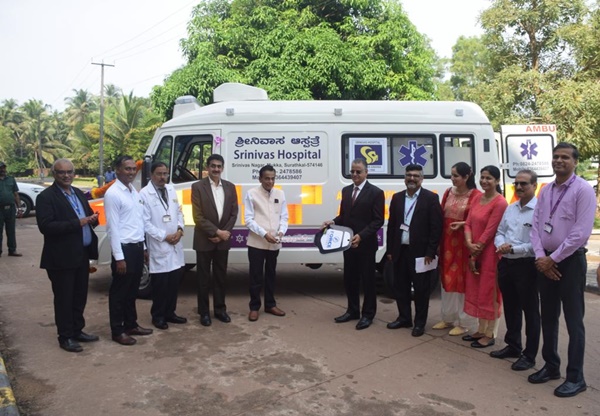 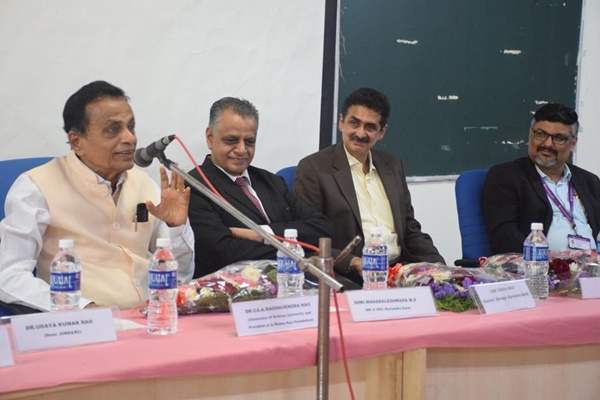 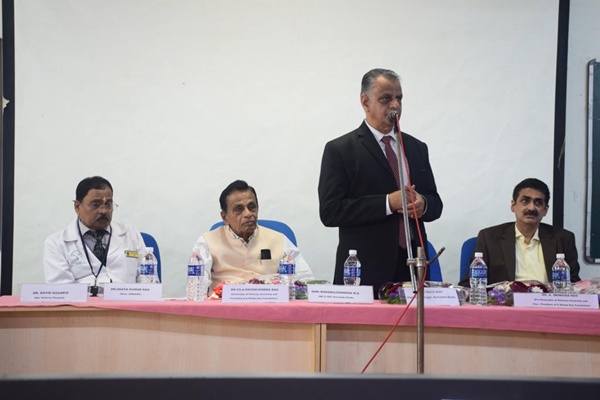 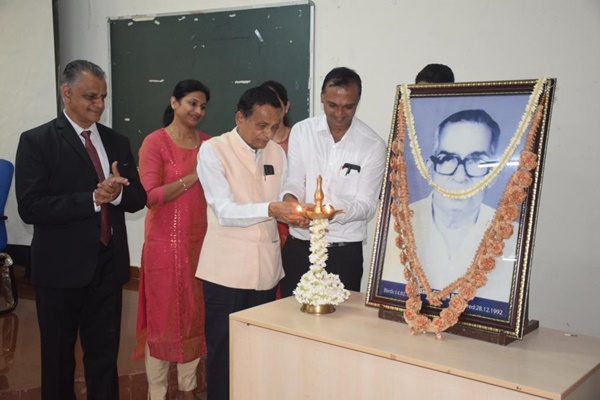 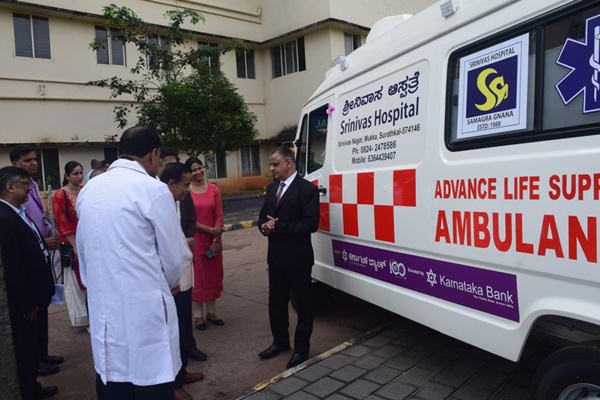 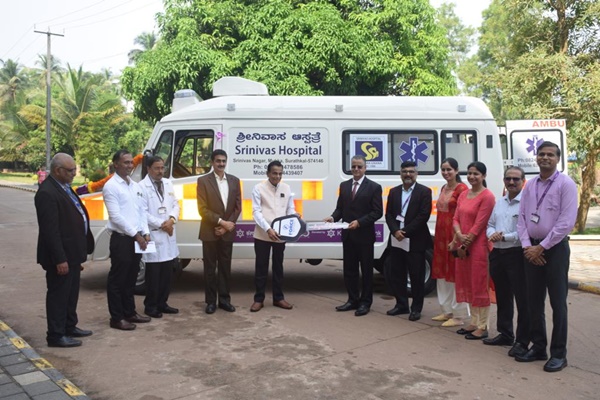 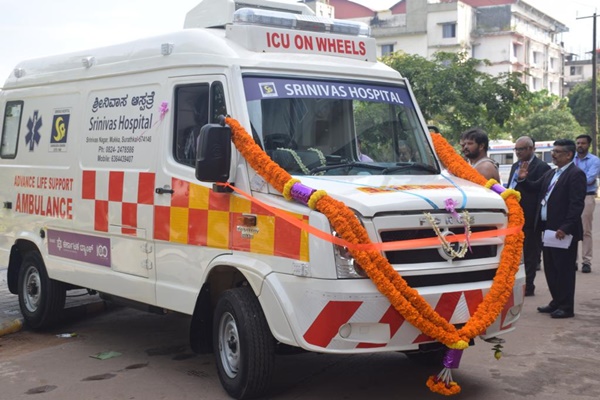 The ambulance is completely equipped with advanced cardiac life support equipment and also manned with expert personnel’s who can handle the emergency situation.

Ambulance facility is available to all the local people at Mukka, also it will provide free pick-up of patients within the radius of 5-10km within Srinivas Hospital, Mukka. For ambulance service, contact: 6364439407

The primary concept of the ambulance on wheels is to provide the pre-hospital care to the patients, thus initiating the treatment during the golden hour. The ambulance also has the facility of GPS tracker along with the camera, which is connected to Emergency Medicine Department.

The doctor at emergency department can deliver the treatment protocol visualising the condition and also monitor the patient during pre-hospital care. This will bring the healthcare closer and accessible to the public.

Srinivas Hospital is located at Mukka, Surathkal. It is approximately 20 kilometer away from Mangaluru city. Srinivas Hospital caters for all speciality and super-speciality services, comprising of more than 750 beds. They also cater for corporate patients at the corporate block. They strongly believe quality care and customer satisfaction are the key goal for better outcome.

The treatment and care is provided in power with national and international guidelines. With a variety of mix of staff and combination of preventive, curative and rehabilitative services, the hospital provides services to all who are in need under speciality and super-speciality area.