US records 4,500 deaths from flu this season

Los Angeles, Dec 6 (IANS): There have been at least 8.7 million illnesses, 78,000 hospitalisations, and 4,500 deaths from flu so far this season in the US, according to the latest estimates from the US Centers for Disease Control and Prevention (CDC).

Seasonal influenza activity is high and continues to increase across the country, Xinhua news agency reported, citing the CDC. 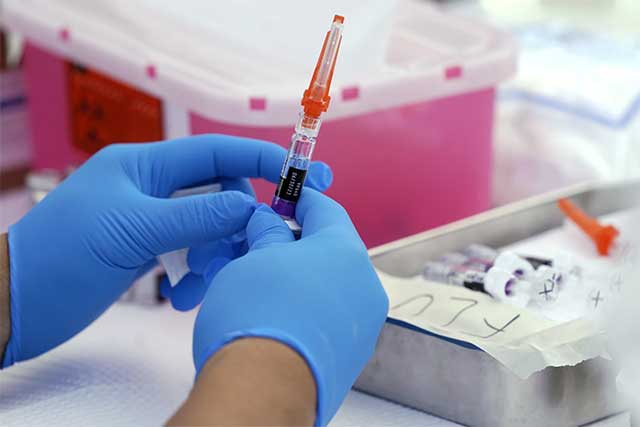 About 20,000 hospitalisations from flu were reported in the US in the latest week ending on November 26. The number of flu hospital admissions in the week almost doubled compared with the previous week.

A total of 14 pediatric flu deaths were reported so far this season in the country, according to the CDC.

Title: US records 4,500 deaths from flu this season