Mysuru, Jan 21: When people of Karnataka have made up their mind and decided to throw out the corrupt and non-performing BJP rule in the State, campaign by Prime Minister Narendra Modi, Home Minister Amit Shah or BJP national president J P Nadda will not work and Congress party will win over 130 seats, predicted Congress opposition leader Siddaramaiah in Mysuru on Saturday.

Speaking to media persons, he said the Congress party has already toured 8 to 9 districts and will be continuing the Prajadhwani bus yatra till January 28 and covering 22 districts. “The mood of the people and their response is clearly in favour of Congress party,’’ the former Chief Minister said. 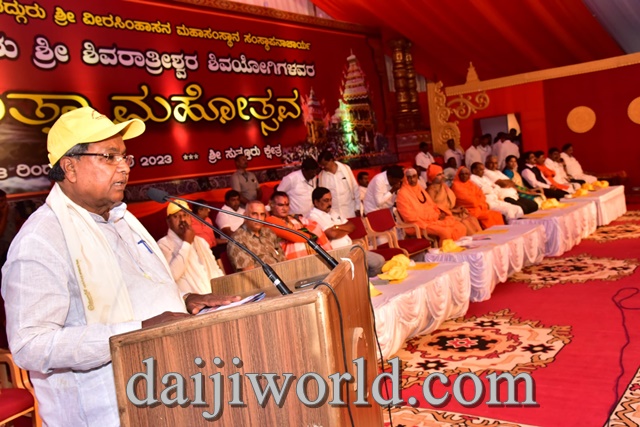 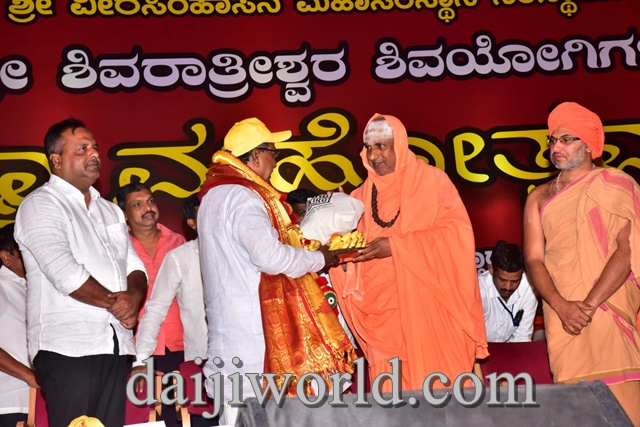 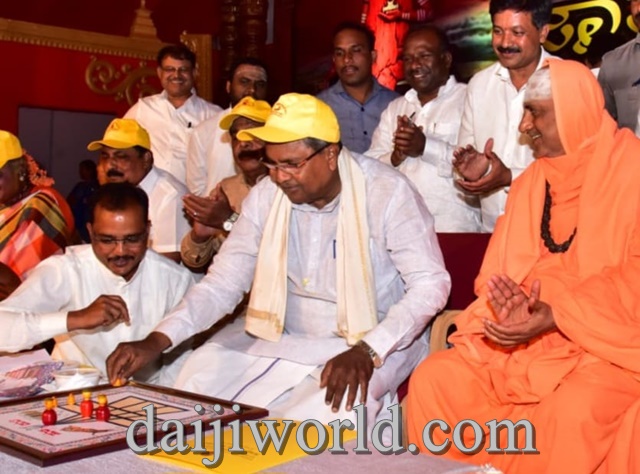 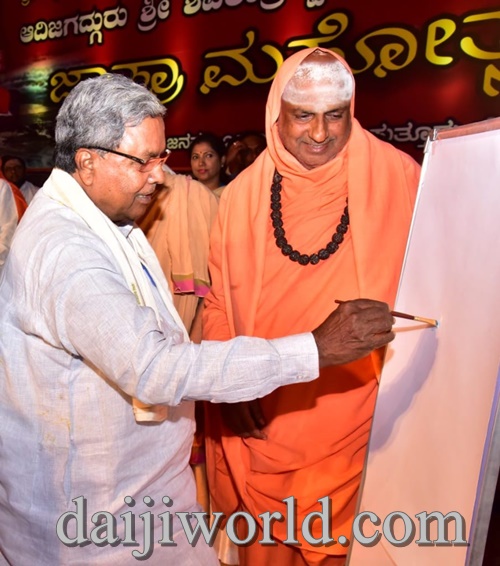 Siddaramaiah said Modi, Shah or Nadda can come and campaign but their campaigning will not make any difference. “Voters of Karnataka have seen the double engine rule and are fed with the frequent scandals of corruption and other irregularities. What is the contribution of the double engine government,’’ he asked and declared that the voters have decided to defeat the BJP.

The Congress leader pointed out that the BJP in Delhi under Modi or the Basavaraj Bommai rule in the State have failed to deliver on their promises. Prices of essential commodities is sky rocketing, inflation is spiralling and unemployment is mounting, he said.

The Modi rule has miserably failed in doubling farmers’ income, creating 2 crore jobs annually during the last eight years and has forgotten its pre-poll promise of depositing Rs 15 lakh in the bank accounts of the people. The BJP is polarising the voters on religion and caste, he said.

The Congress on the other hand believes in delivering on its promises as in the past. “We will give 200 units of free power to all domestic households and Rs 2,000 cash per month to each of the housewife. We will deliver on the promises in our election manifesto,’’ he said declaring: “Congress wants the people to trust us and we don’t want to lose it.’’

Siddaramaiah declared that he will win from Kolar even if Modi, Shah or B L Santosh come to campaign against him. “When I contested rom Badami in 2018, BJP fielded B Sriramulu denying the BJP ticket to Pattansetty. I visited Badami only for two days – once for filing nomination paper and another time for campaigning. I won despite BJP spending crores of rupees with the sole intention of defeating me. In the same way, let them do anything in Kolar but they will not succeed,’’ he asserted.

The Congress leader clarified that he was not contesting from Badami due to fear of being defeated. “People of Badami want me to contest. But due to distance and my age, I have decided to shift. The voters of Badami even offered to buy me a helicopter to visit the constituency once a week. But I had to turn them down and decided to opt for constituency closer to Bengaluru so that I can work more,’’ he said.

Siddaramaiah attacked the Bommai regime for the rampant corruption and asked why ADGP Amrit Paul had to go to jail in PSI scam? “If there was no scam or irregularities, why the IPS officer was sent to jail? Can Modi give a clean chit? It is the law that decides. If there was nothing irregular in the PSI recruitment scam, why several people including policemen had to go to jail,’’ he asked.

The Congress leader accused the Bommai regime of protecting Santro Ravi because it wants suppress its irregularities. “He is a notorious criminal. He is involved in rape cases and has worked as a pimp. He operates as a transfer agent. There cases of even POSCO violations against this Santro Ravi. Despite all this and knowing the background, why he is not taken into police custody and interrogated,’’ he asked and wondered whether the BJP government wants hush up the case and finally issue a B report?

He demanded to know why CID delayed its investigation in the Santro Ravi case. “We know who controls CID and who are directing the investigation. CID is not an independent investigation agency. It is just a part of the police and the government wants to hush up the entire case,’’ he claimed.