Kateel is 'gutter mouth' has no control over his own party, attacks DKS 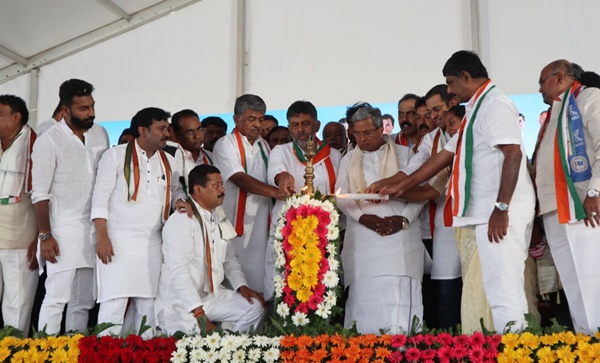 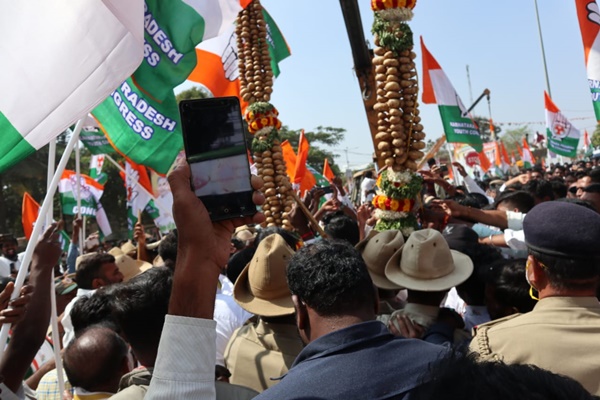 Speaking to media persons in Bengaluru on Saturday, he said when a State President of a national party and also an MP speaks one expects responsible statements and proof.

``Is there is any proof for what he speaks. Let him first answer to the public comments of his own party leaders and then talk about other parties,’’ Shivakumar said making it clear that he does not warrant a reply except for his comment for speaking against the Congress party.

``Ask the persons who gave and received the money. I don’t know about it,’’ he said

The KPCC Chief said the State Congress Election Committee is meeting on February 2. ``We have already held first round of discussions with the ticket aspirants. We will finalise the names shortly,’’ he said.

To a question of Chief Minister Basavaraj Bommai’s statement that several Congress leaders are waiting to join BJP, Shivakumar said: ``Let him welcome all those who are willing to join BJP. We have no problem.’’

Shivakumar said there was no meaning in BJP’s criticism of the Congress party’s promises of providing 200 units of free power to all domestic consumers and Rs 2,000 each cash payment to all housewives and that the ruling party would also announce its own programmes.

``If the BJP wanted to help the people to face the price rise and inflation, what prevented the government from doing anything during the last three and half years,’’ he asked.

The KPCC Chief later went to Hassan and participated in the party’s Prajadhwani bus yatra along with Siddaramaiah, B K Hariprasad and other leaders.

Title: Kateel is 'gutter mouth' has no control over his own party, attacks DKS