Udupi, Jan 23: A Pocso case accused absconding for two years has been arrested by the Udupi district police from the India - Nepal border.

Jeetendra Sharki (26) is the accused arrested. He was acccused in a Pocso case filed in Manipal police station. Jeetendra had not attended court for the last two years, 16 warrants and 3 attachment warrants were issued against him. 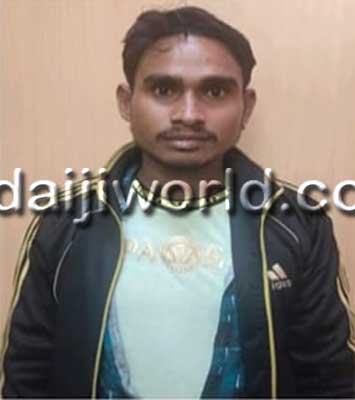 He was produced before the court on January 22 and has been remanded  to judicial custody.