Udupi, Jan 24: Renowned singer and artiste Chandrashekar Kedlaya, Brahmavar passed away on Tuesday January 24. He was 71.

Kedlaya was a well-known singer and an expert gamaka artiste. He had served as a Kannada teacher at Nirmala High School for 35 years. He was also an Akashavani singer. His singing programmes have been aired on radio stations and television channels as well.

He was well-known for his love towards Kannada language. He had composed songs for dramas and plays as well. 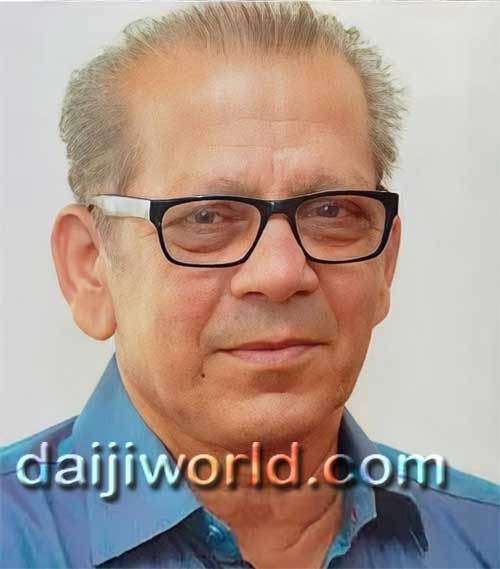 Kedlaya was also a resource person for Kannada teachers and had conducted many training sessions for teachers.

Watch one of Kedlaya's singing performance on Daijiworld TV during the Independence Day: