The aeroshow is being held continuously in Bengaluru since 1996 with Karnataka as the host State. 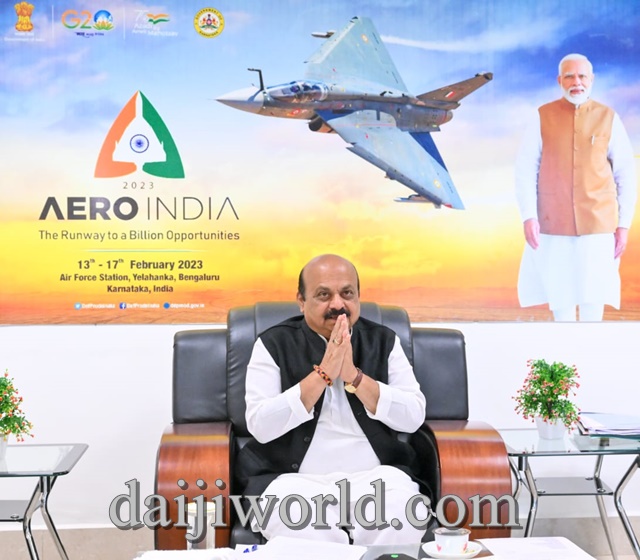 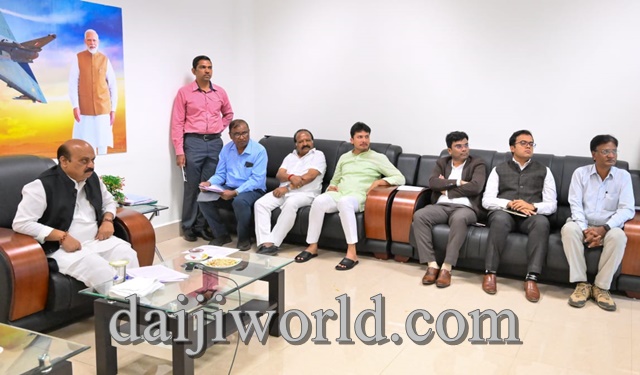 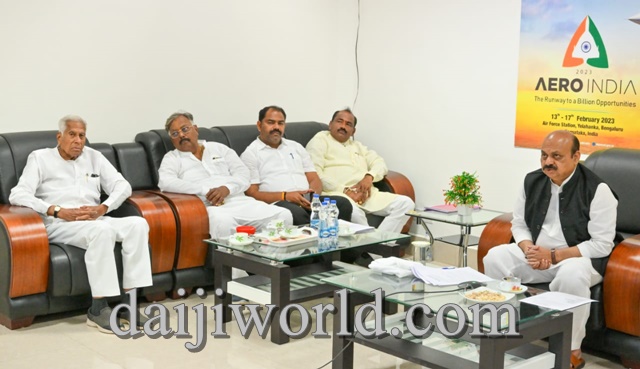 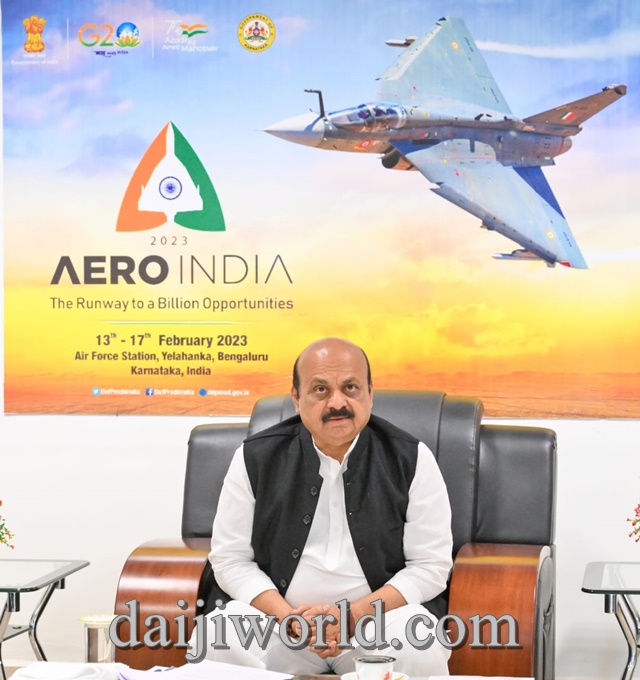 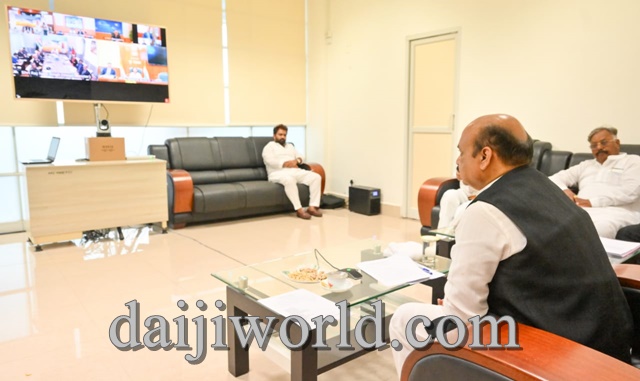 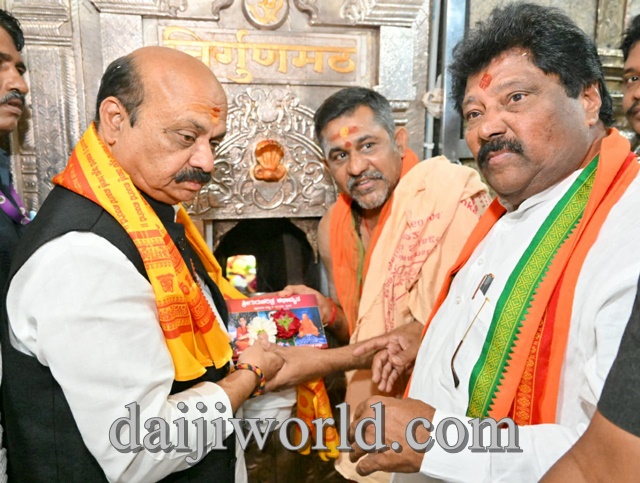 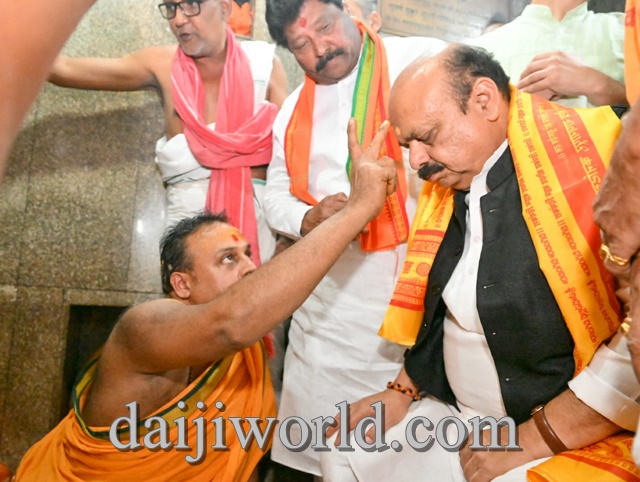 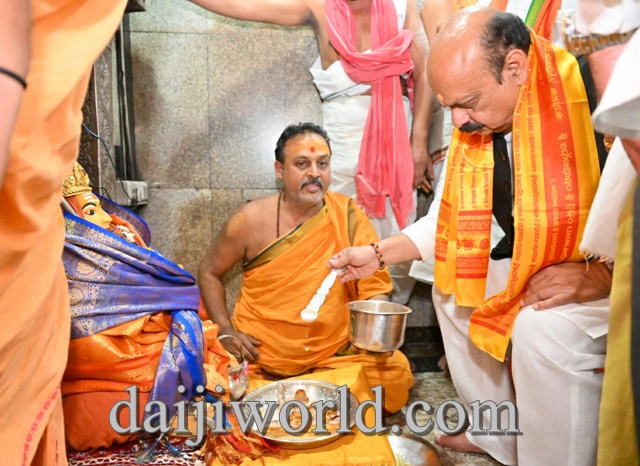 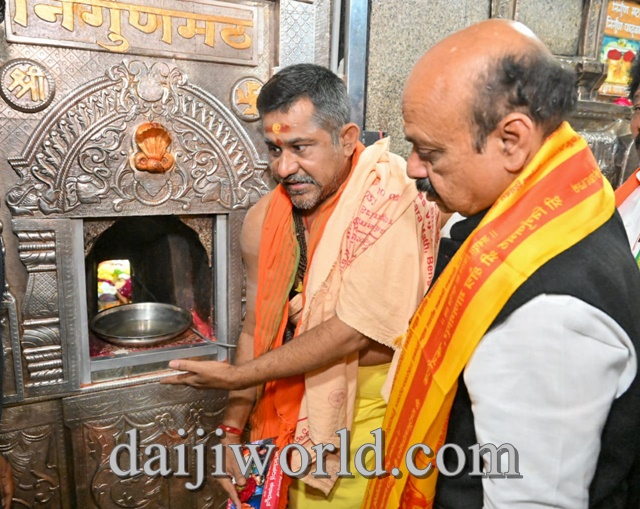 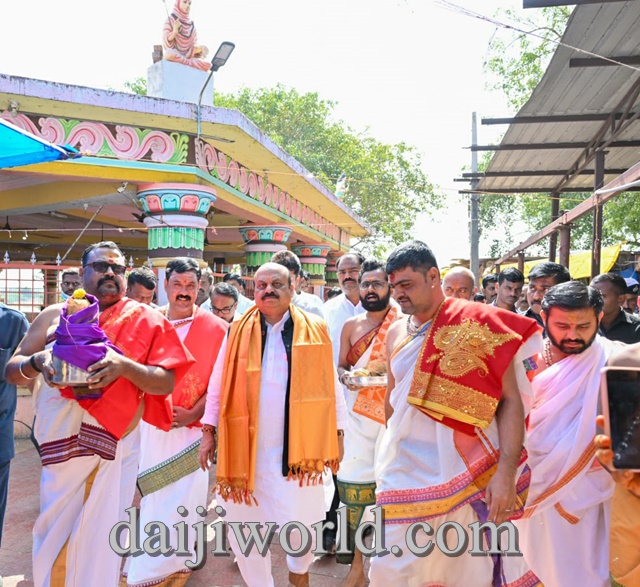 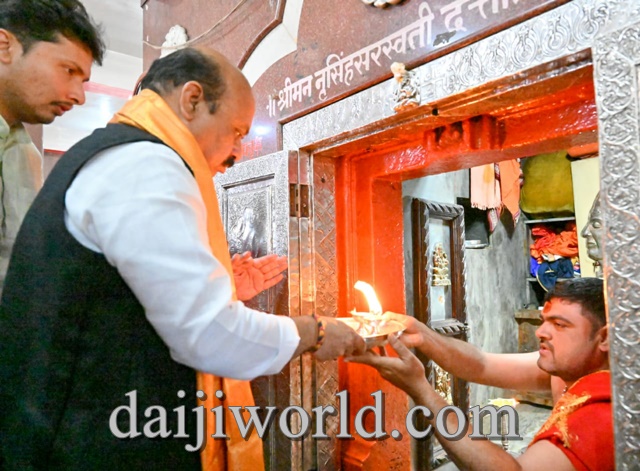 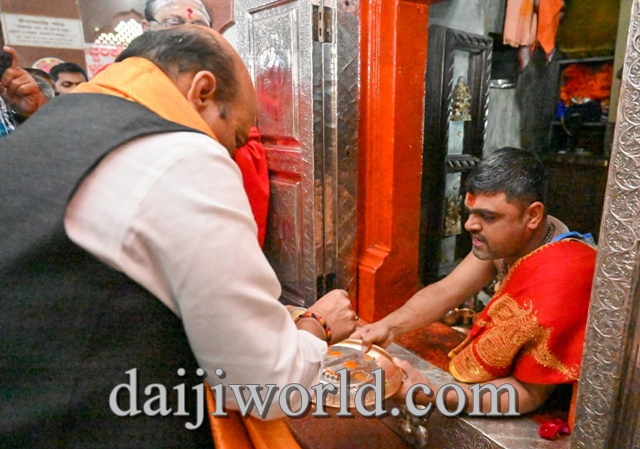 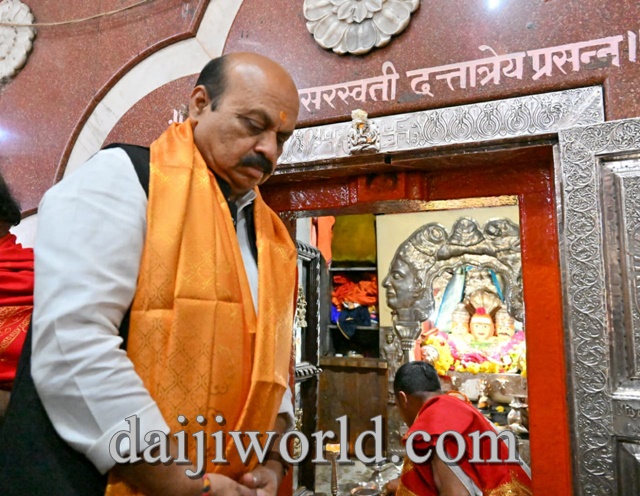 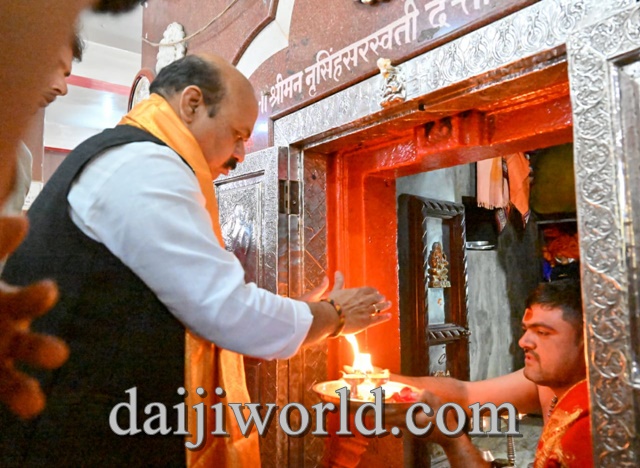 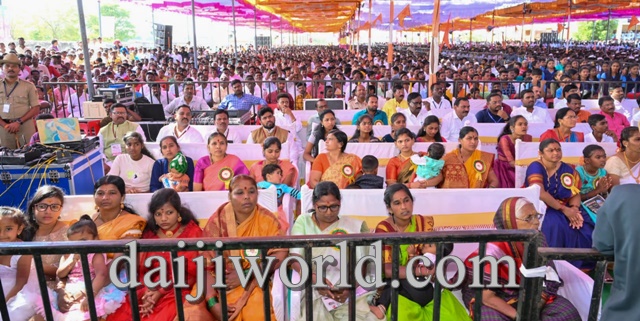 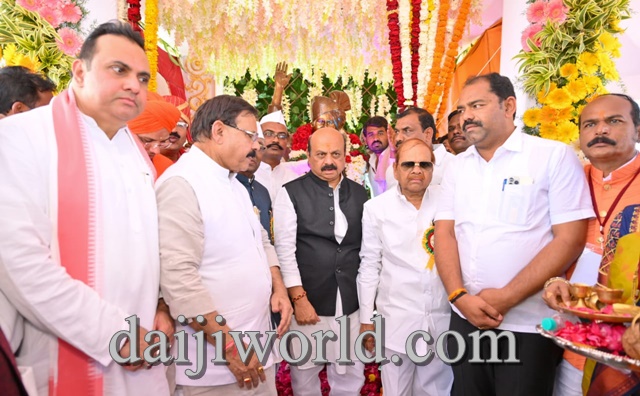 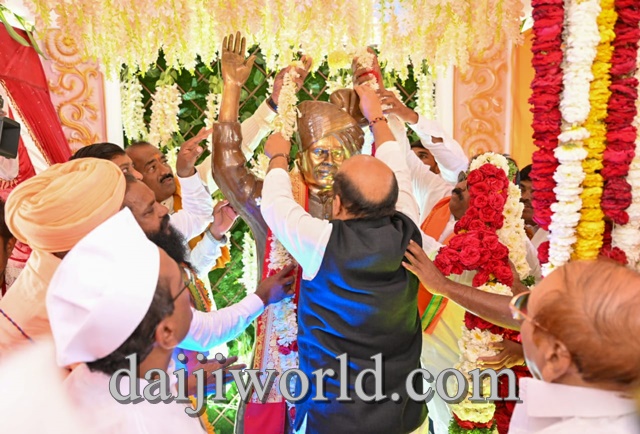 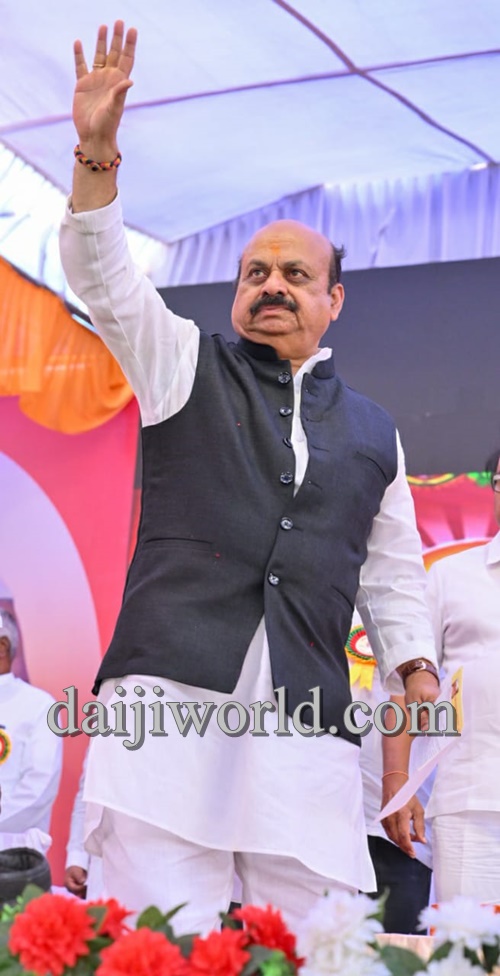 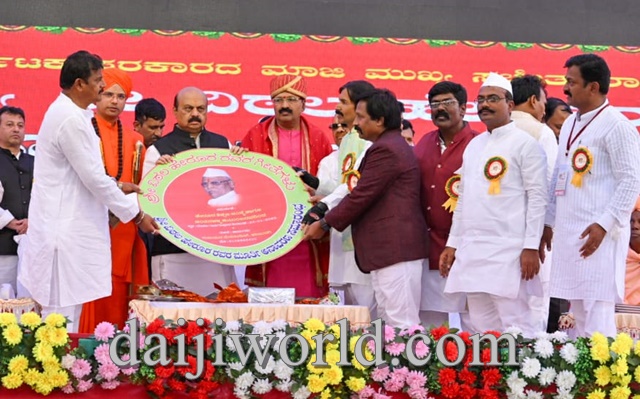 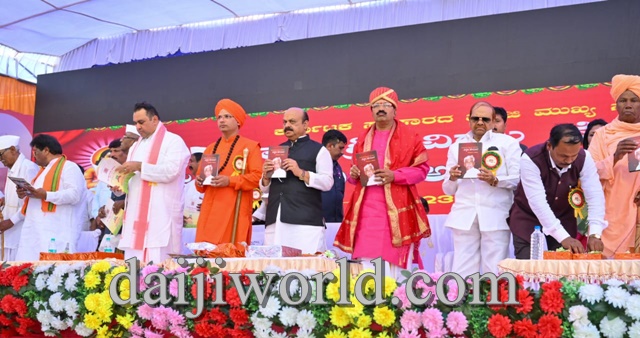 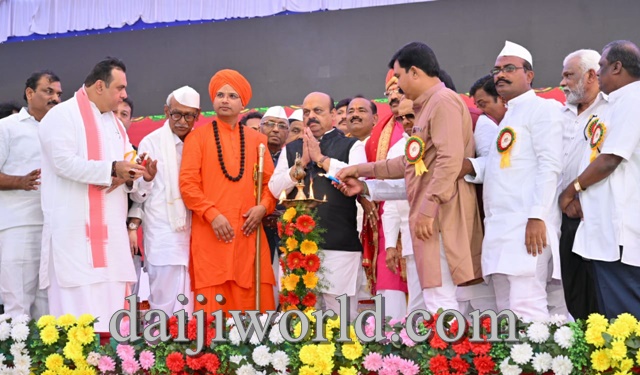 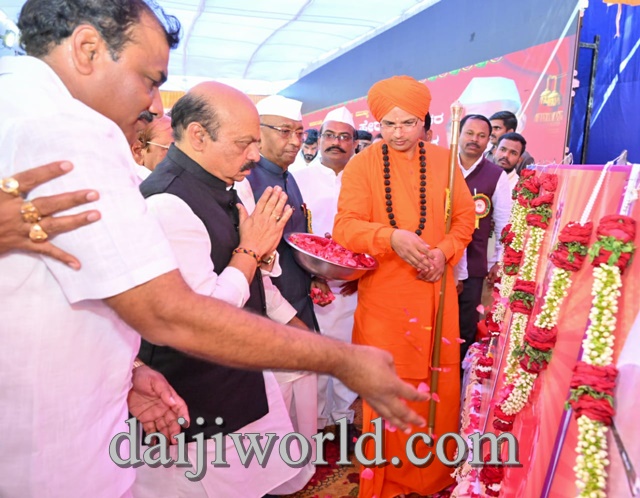 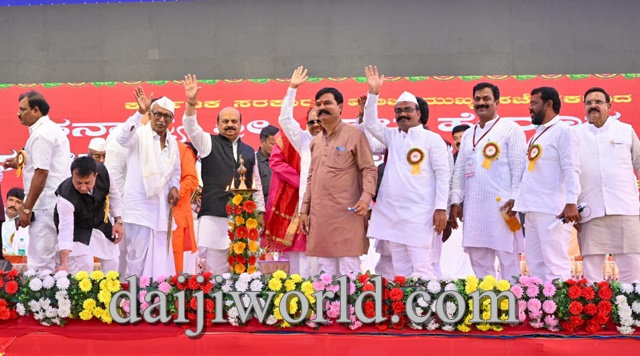 There will be airshow for public viewing, Bommai said after the discussions with Rajnath Singh on the preliminary arrangements. Chief Secretary Vandita Sharma participated in the deliberations.

Answering questions from the media persons, the Chief Minister said the investigation into the PSI scam is being held in the most efficient manner and all allegations in the recruitment scandal including the accused Rudregowda’s statement on Investigating Officer DySP Shankaragowda demanding Rs 3 crore will be examined.

The investigation will be based on evidence and there will not be any interference or cover-up, he said.

The Chief Minister said the government was aware of the problems of Toor Dal growers and would take an appropriate decision to help the farmers after holding discussions with the officials concerned.

Bommai said a detailed project report for comprehensive development of Ganagapura in the district at a cost of Rs 67 crore is ready and the district administration has requested a grant of Rs 60 crore. We are examining the details and take a decision soon, he added.