Mangaluru based soldier Muralidhar Rai passes away at Bhopal

Mangaluru, Jan 24: Muralidhar Rai (37), a resident of Shaktinagar, on duty at Bhopal, Madhya Pradesh, as a soldier of Armed Border Force, passed away due to a heart attack.

He passed away in his sleep on Monday morning. His mortal remains were brought to Mangaluru International Airport on Tuesday, January 24. He was paid the last respects by the district administration in the airport premises. Deputy commissioner Ravi Kumar M R and officers also bid the soldier their final adieu. His mortal remains were later shifted to the mortuary at A J Hospital.

The last respects and rituals will be held at the residence of the soldier on wednesday, January 25. 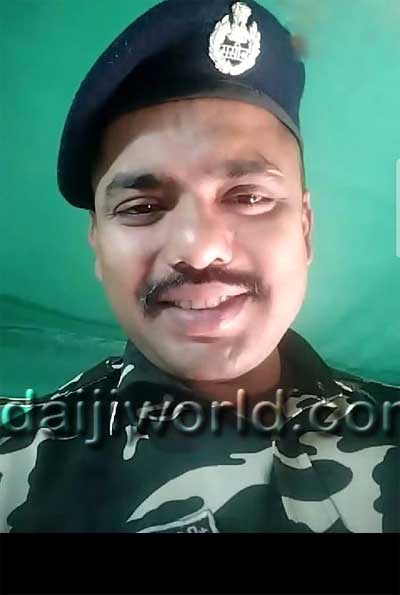 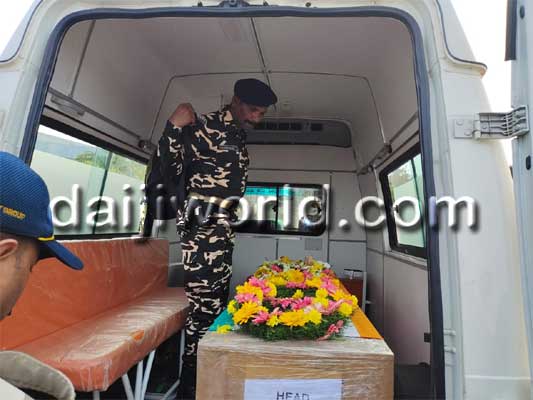 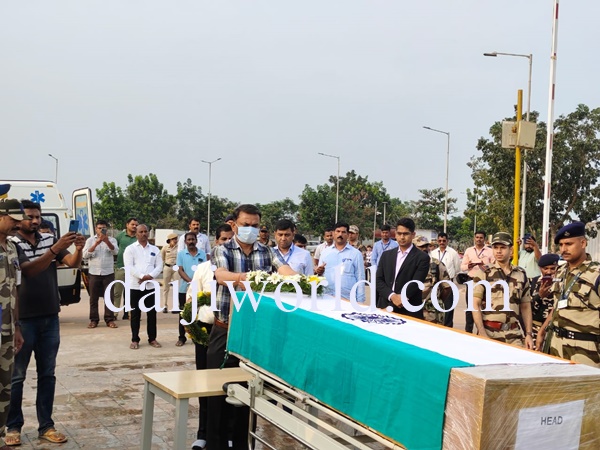 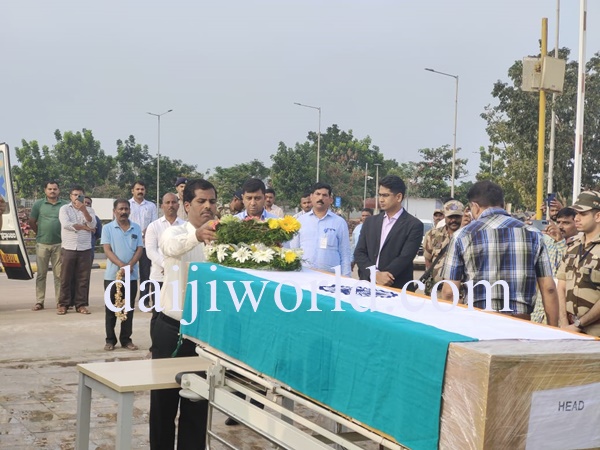 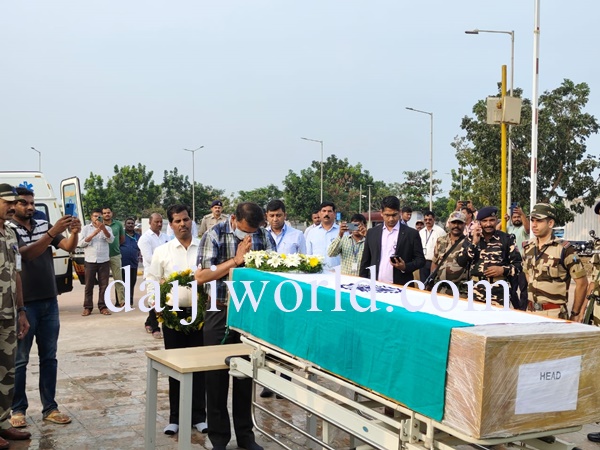 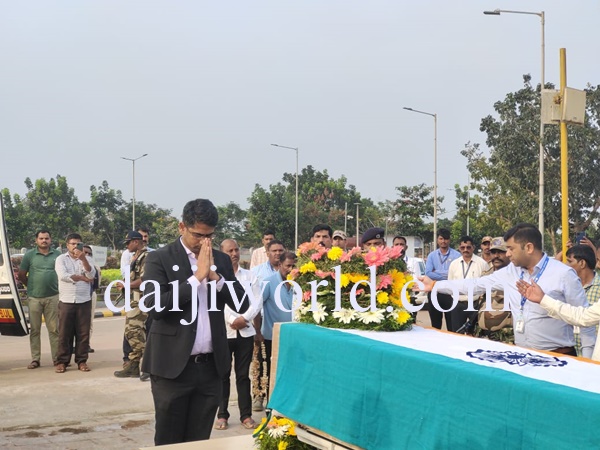 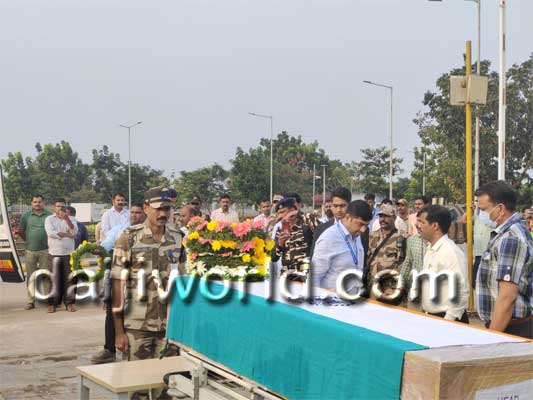 He had joined as a constable in the Armed Border Force in 2007 and was on duty at Bhopal as a hawaldar with HC/GD rank.

Before his death, Muralidhar had spoken to his wife over a video call. He was supposed to arrive on vacation at his hometown on January 24. He has left behind his wife and a six-month-old child.

Title: Mangaluru based soldier Muralidhar Rai passes away at Bhopal