Mangaluru, Jan 25: The mission of restoring the mentally unsound found on the streets of the city back with their families after treatment is undertaken by the White Doves. The well-known NGO reunited made their 400th reunion a reality with Anand and Chandru returning to their families. Anand was sent his family to Kumble in Kasargod while Chandru was sent to Hassan.

Anand was found with just a piece of cloth by Fr Leo of Gladsome Home at Marnamikatte. After giving him some food and a pair of clothes, he called Corrine Rasquinha of White Doves to shelter him. He was then picked up from the street and cared for with love and care. He could hardly speak but was making sounds of barking like a dog and howling. On his becoming mentally stable, he could give some details of his family. The manager then immediately worked on locating his family and the family was happy to know that their loved one was alive as they had lost all hopes of finding him alive since he went missing in May 2022. The family comprising of Anand's sister, her husband and brother hired a vehicle and came to White Doves Psychiatric and Destitute Home on Tuesday January 24 to take Anand back to Kasargod. 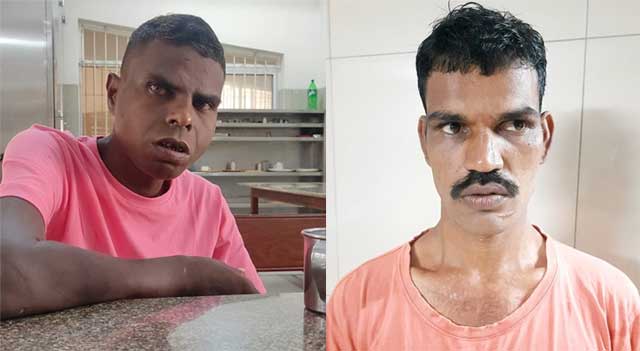 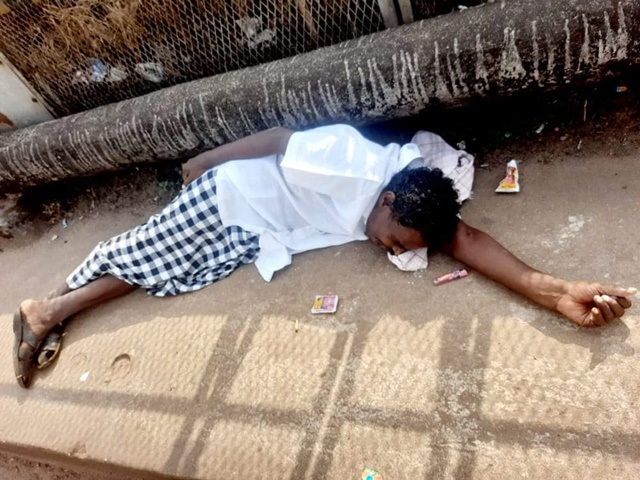 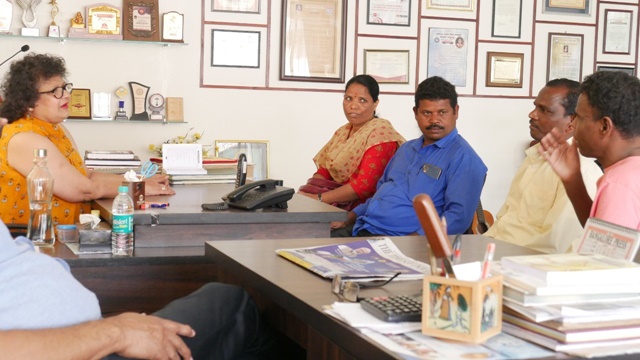 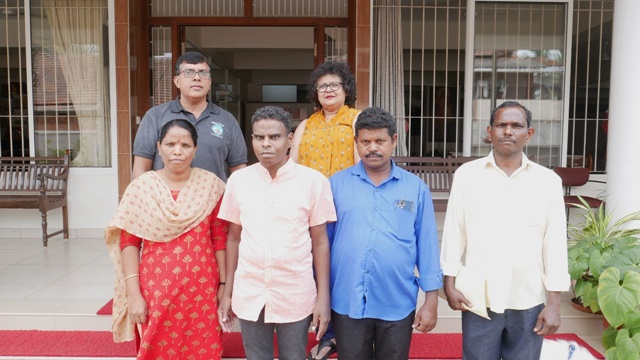 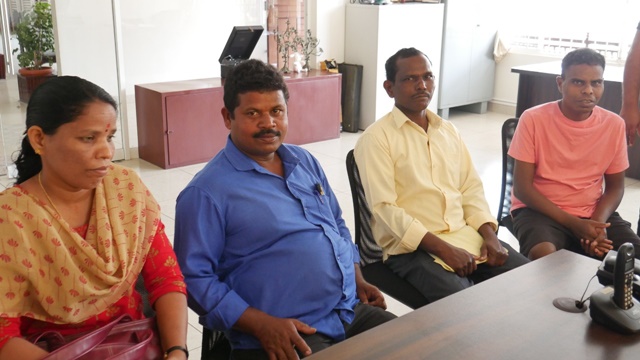 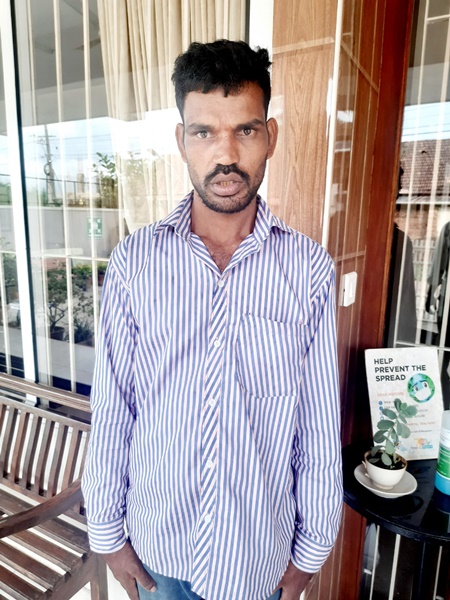 Chandru, another resident of White Doves was mentally unsound, and used to get violent and run away from his home and go missing for days together. He was found by White Doves and taken care of and treated for his mental problem. He too was reunited with his family in Hassan, this being the 400th resident joining his family.

“We hope they stay back with their family and will be loved, cared and the family will make sure that they would continue to give them their medication,” Corrine Rasquinha, the founder of the NGO said.