Prashant C K responding to the award said that it has the sacrifice of his parents, wife and children. “My teachers, elders and the young have supported me,” he said, expressing his gratitude to those who selected him for the award.

Sri Rama Sene founder Pramod Mutalik said that the culture of the coast is world famous. “It is the land of the almighty by deity, spirituality, bhajans, pooja and felicitations.” 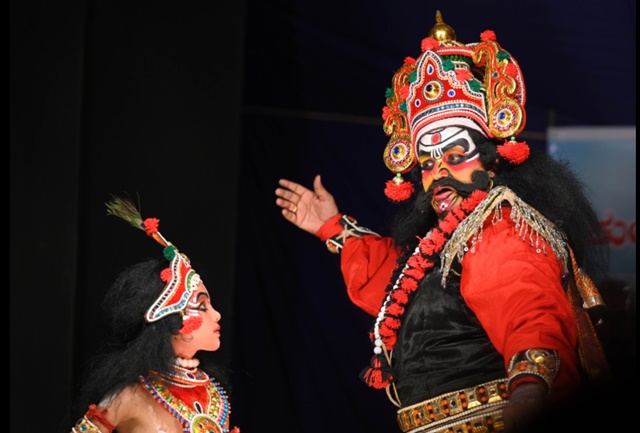 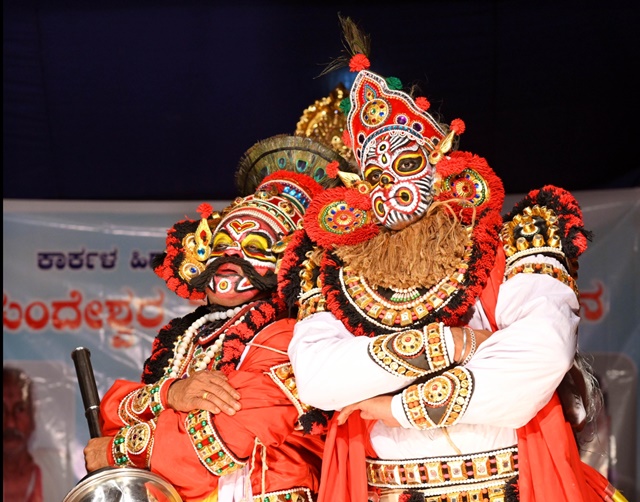 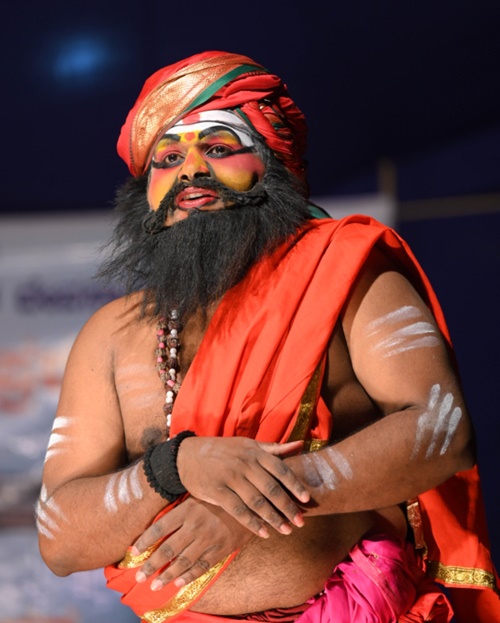 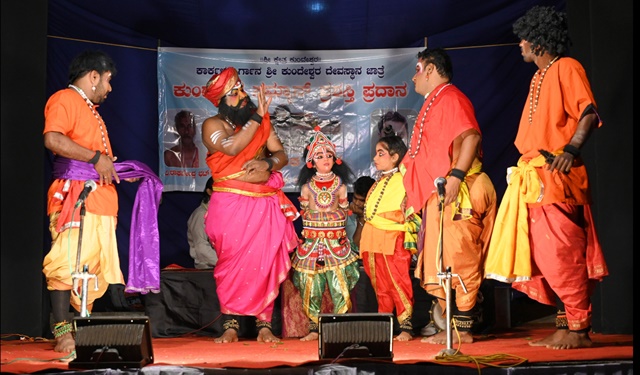 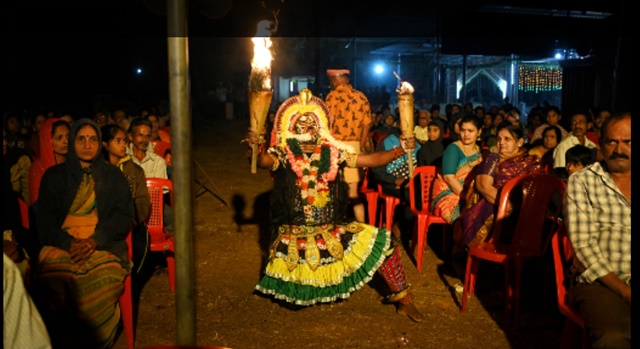 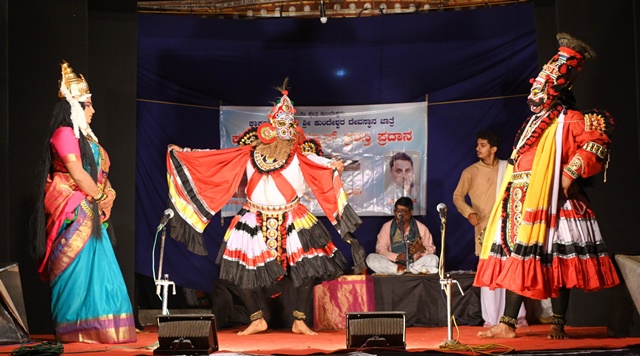 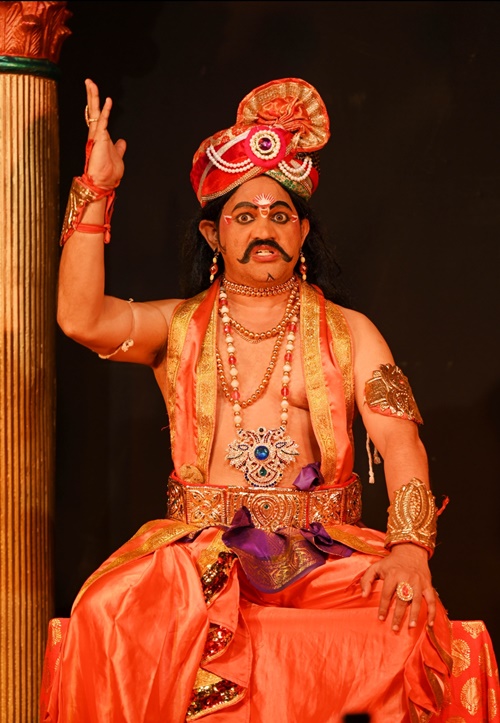 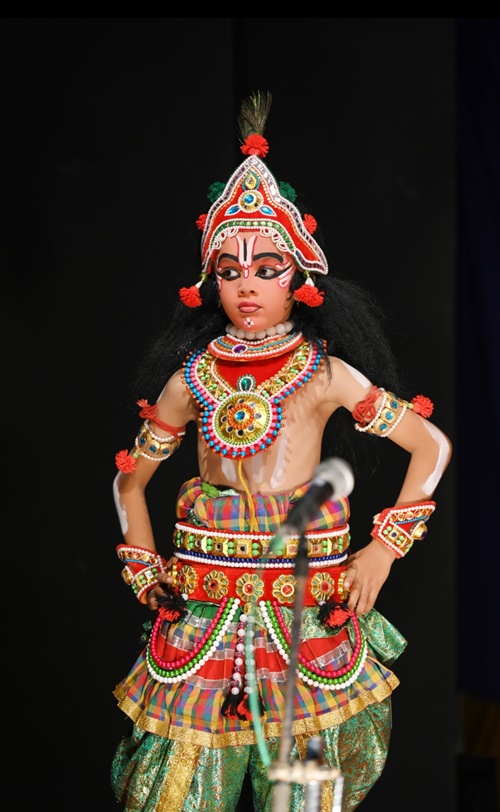 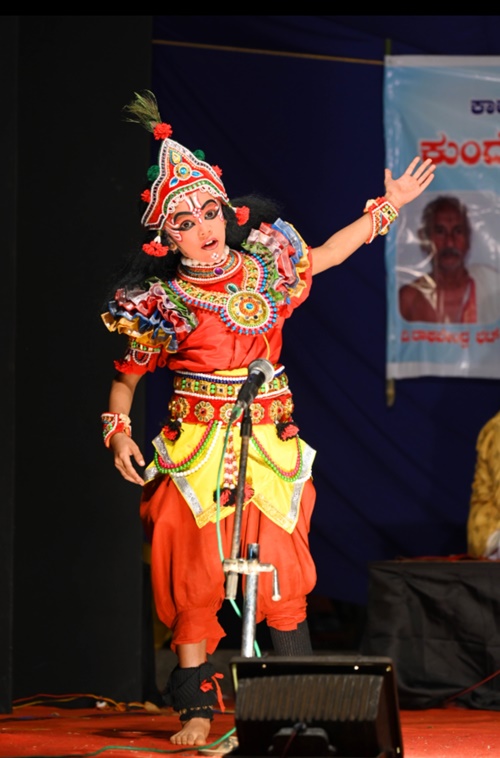 Gururaksha Souharda cooperative society president Manjunath Poojary said that all used to know the stories of mythology in the past through Yakshagana. “The Tulunadu that attracts the people of the country is the pilgrim centre of the Hindus by culture and spirituality,” he said.

Programme organizer Jitendra Kundeshwara congratulated Prashanth C K saying that there is no doubt that he will get recognition across the country if he gets more support.