Mangaluru, Jul 20: The women and child welfare department of Dakshina Kannada district has, this year, identified 47 children in the age group of six months to five years, who are suffering from severe malnutrition. This year the number of identified children happens to be very high compared to earlier years, even though it is less when compared to other districts.

As many as 2,301 children aged less than six who have been diagnosed with moderate levels of malnutrition and 47 who are suffering from severe malnutrition have been identified. Reasons for the malnutrition are poverty, health issues arising since birth, and hereditary problems. These children undergo health check-ups regularly in primary health centres. "Through our Anganwadi workers, we provide additional food to these children five days a week. The government provides Rs 2,000 every year for meeting their medical needs," said Papa Bovi, deputy director of women and child development department. 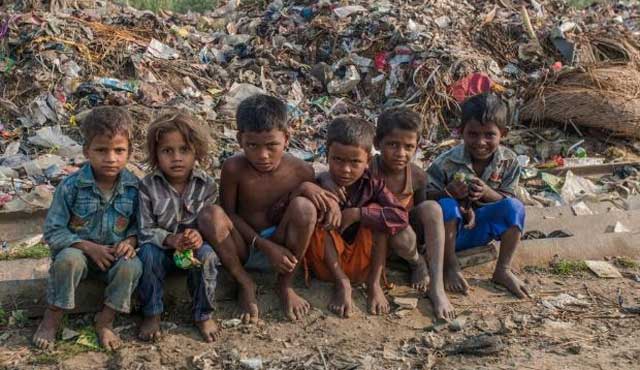 In the meantime, due to utter poverty and family disputes and also during the Covid19 situation, several parents had urged the child care and protection centres to take charge of their children. This was informed by Renny D'Souza, president of the child welfare committee, duly adding that about 70 parents have confessed that they have not been able to take care of their children. "On an average, every month, we get about ten cases for health care and protection and the number is growing. Leading reason for the same is the fact that the people have lost their jobs and they face financial distress. In many cases, the reason for these incidents could be the result of liquor addicts in the family, children of people working as coolies on a daily wage basis, and in single parent cases, he stated.

The district has 29 care and protection centres where 398 children are looked after. These centres had minimum children during the lockdown period as many had returned to their native places as schools were closed.

Renny asserts that children aged less than 18 should be given attention during the malnutrition surveys. He also feels that there is a need to create awareness among the people about improving immunity against diseases. The education department has to check and supervise whether the nutritious food and supplements provided by the government reach the children or not. Because of covid19 pandemic, the children have not been able to get food in schools, and food is supplied directly to their homes, he pointed out.