Mumbai: Woman who tried to end her life rescued by Nirbhaya team

Mumbai, Sep,20: A 19-year-old woman, who ventured over 100 meters into the sea at Carter Road in Bandra, tried to end her life, after arguing with her husband on Friday, September 17. She was rescued by the Nirbhaya team, which has recently been formed under Khar police.

Speaking about the development, the Nirbhaya team was patrolling around 12:45 pm on Khar end of Carter road, when they received information about a woman who had ventured into the sea, climbing over the rocks, reported by Khar police. 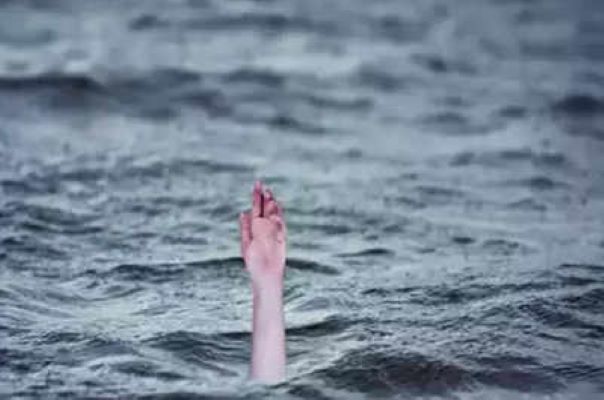 Sub-inspector Sheetal Mengade, who led the Nirbhaya team said “Fortunately, water had retreated at the time due to a low tide. We rescued her with the help of local fishermen.”

The 19-year-old woman married her boyfriend a few months ago, but there has been no complaint of domestic violence or dowry harassment, but the couple did argue over personal life choices. The cops reported.

The woman was counseled by the police and then escorted home, they also gave her their number in case she requires any further guidance in the future.

Title: Mumbai: Woman who tried to end her life rescued by Nirbhaya team