Rons Bantwal who presided over the meeting said that nobody will adopt the profession of a journalist if they know how difficult their life is. 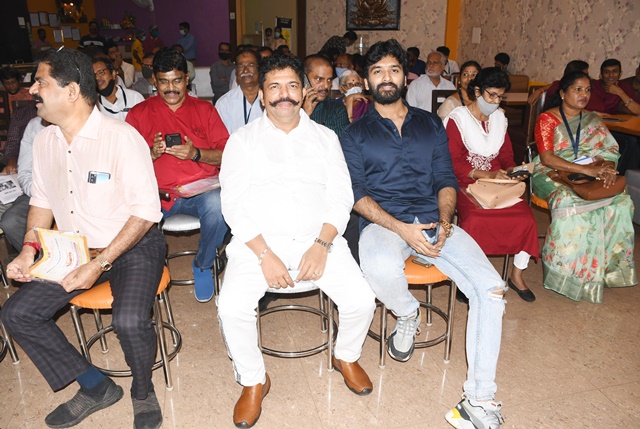 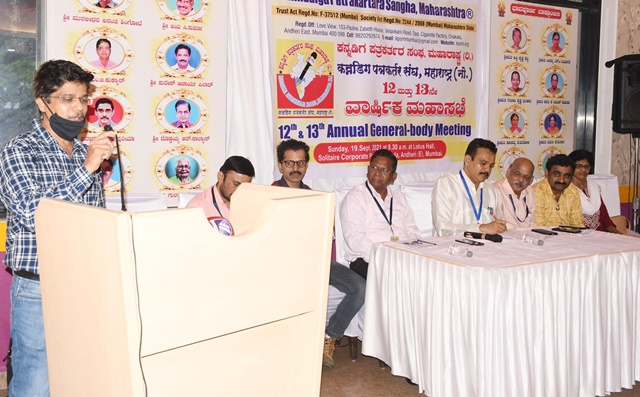 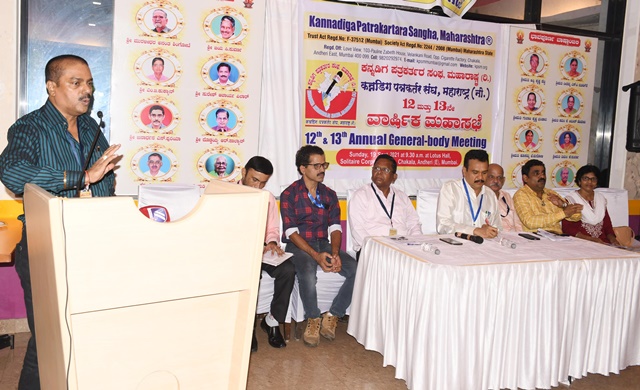 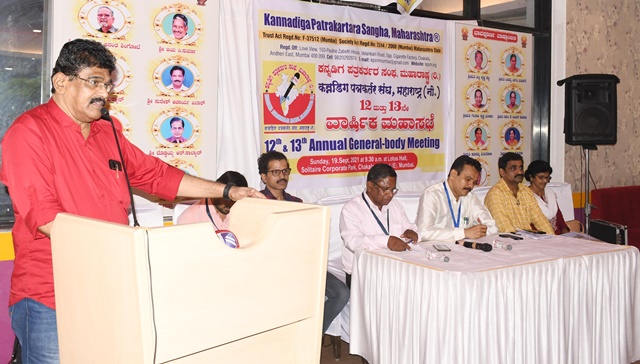 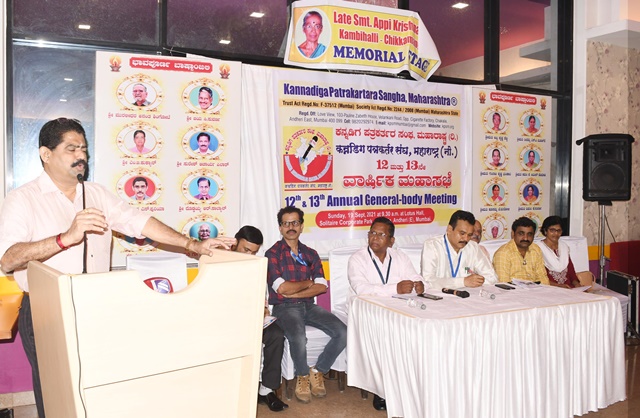 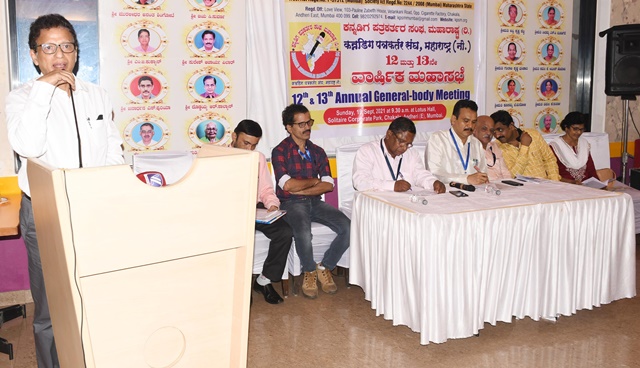 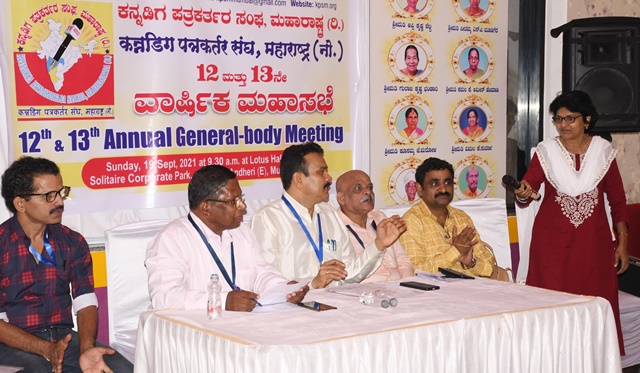 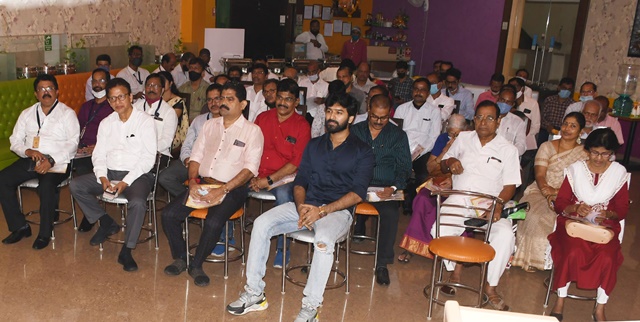 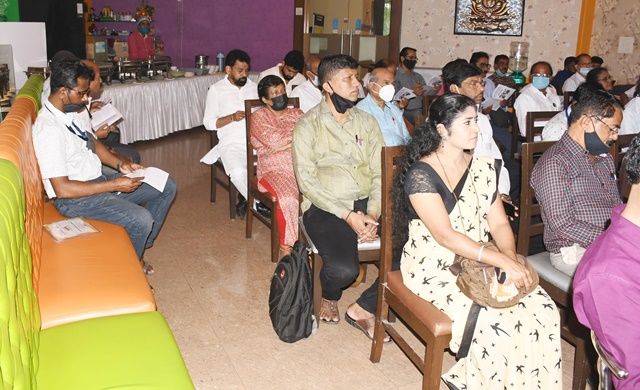 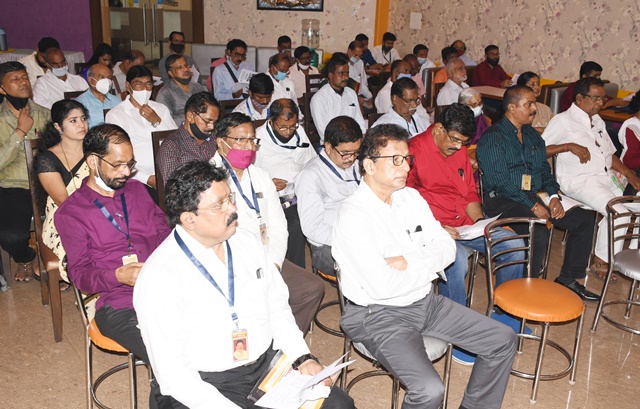 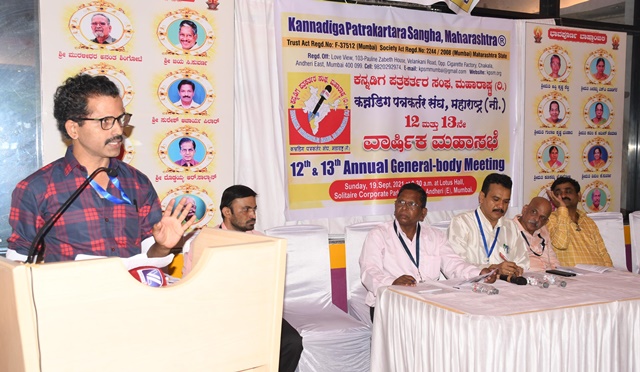 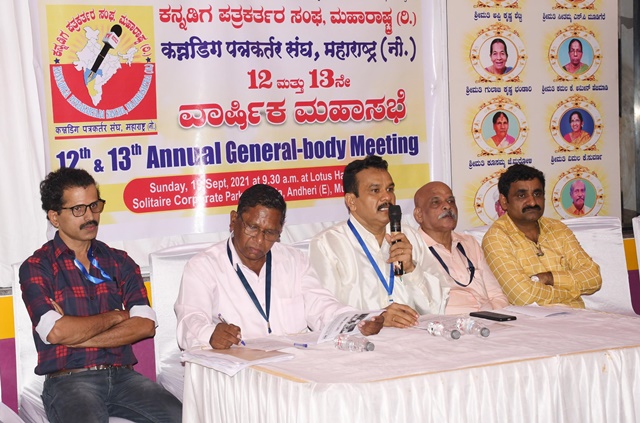 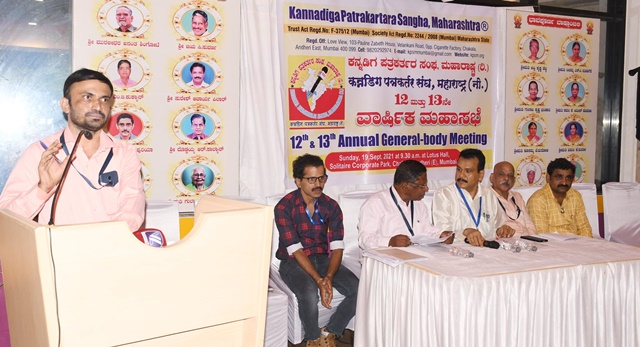 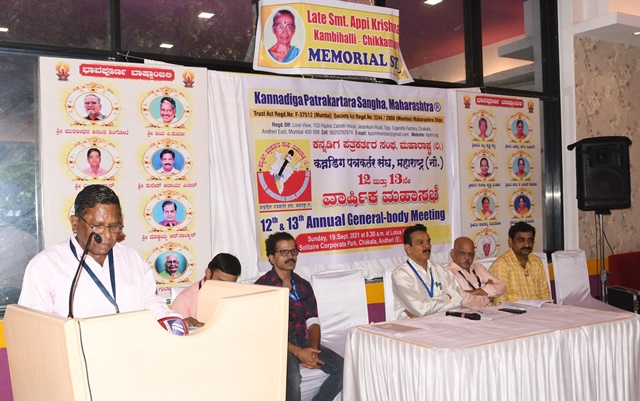 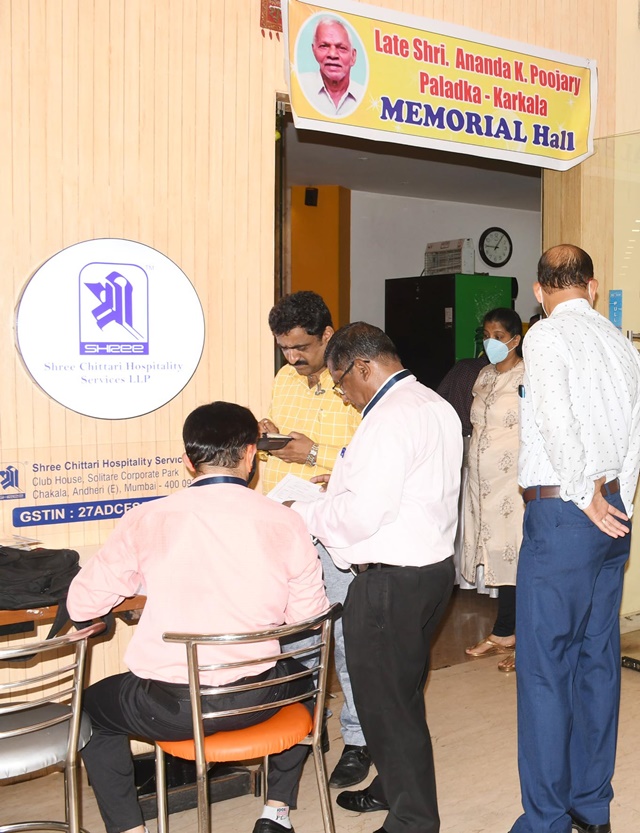 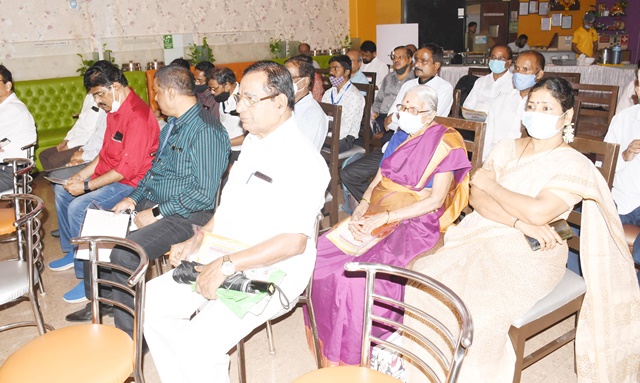 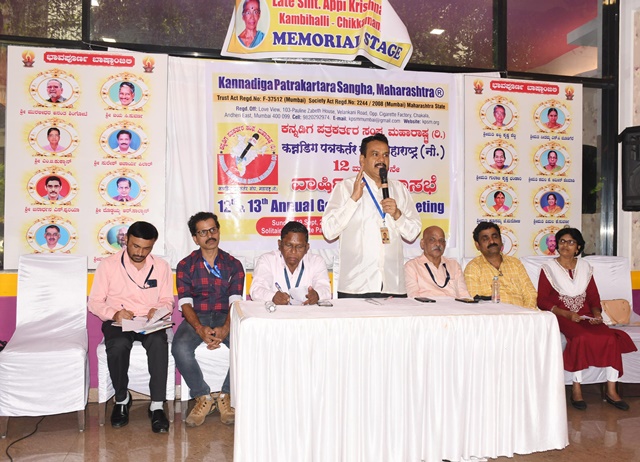 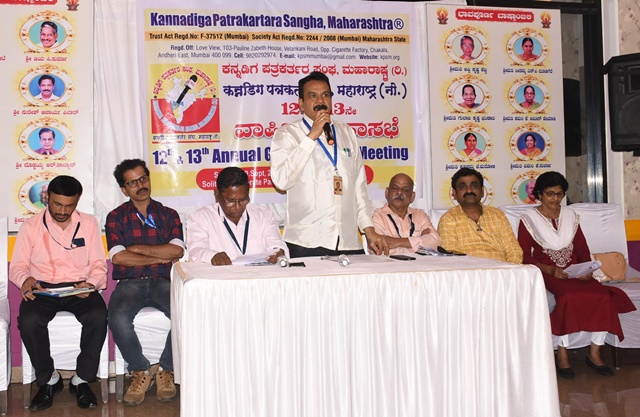