Mumbai, Oct 19 (IANS): Dreaded absconding gangster Suresh Pujari, who was active in the Mumbai Metropolitan Region areas, has been nabbed in the Philippines, official sources said here on Tuesday.

He was taken into custody at least four days ago by the Paranaque local police's Fugitive Search Unit in southern Manila metropolitan region.

The Philippines authorities have informed the Indian government about the developments and the latter is preparing to get him extradited here to face the law. 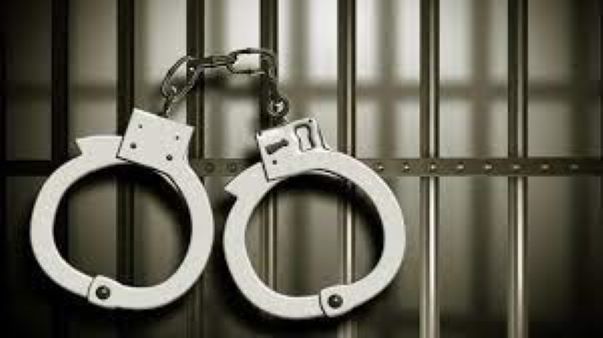 Soon after Pujari escaped from the country, the Mumbai Police had shared a detailed dossier on him with the Centre a few years ago, said officials.

A former close associate of mafioso Ravi Pujari - who was arrested in west Africa's Senegal in early 2019 and later brought to India, Suresh Pujari had fallen out with him over territorial differences.

Along with a few other ruffians, he launched his independent mafia operations in the early 2000s, with activities in parts of Mumbai, Navi Mumbai and Thane regions.

Living in Asalpha area of Ghatkopar suburb in north-east Mumbai, he managed to slip out of India in 2007 even as an InterPol notice was issued for him and the Maharashtra Police was closely monitoring his movements in different countries.

He faces at least 10 major cases of extortion, threats to murder, killings, etc in Mumbai and more offences elsewhere the MMR region, other cities and the Mumbai Police CID, the CBI and the FBI were on the lookout for him in the past nearly 15 years.

Going by aliases like Suresh Pai, he and his associates had allegedly made extortion-cum-threat calls to several top builders, contractors, and glamour world celebs in the early 2000s, organised or ordered gangland killings, etc.