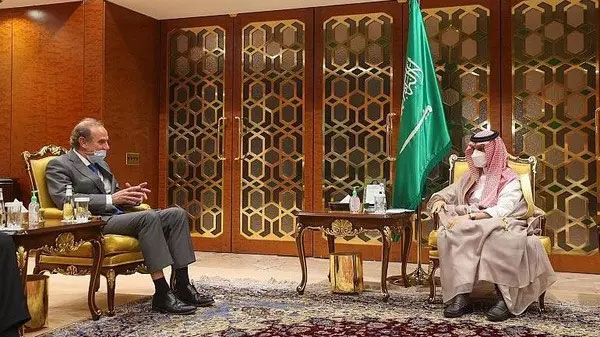 The statement of the foreign ministry said that Prince Faisal and Enrique discussed the progress in the talks related to the Iran Nuclear deal and the steps taken by the international community to prevent Iran from violating international agreements and treaties.