Udupi, Oct 22: In an exceptional honesty exhibited by private bus crew of two private busses plying between Kundapur and Udupi, valuables which were misplaced during travel have reached their original owners.

Ramesh was travelling in 'Shreyas' private bus plying between Kundapur and Udupi. He boarded the bus at Kundapur and while getting down in Thekkatte, he forgot to collect his belongings which had two golden magalasutra and some other valuables. The abandoned parcel caught the eye of the bus conductor Gopal. He informed his fellow bus driver Prathap Shetty. 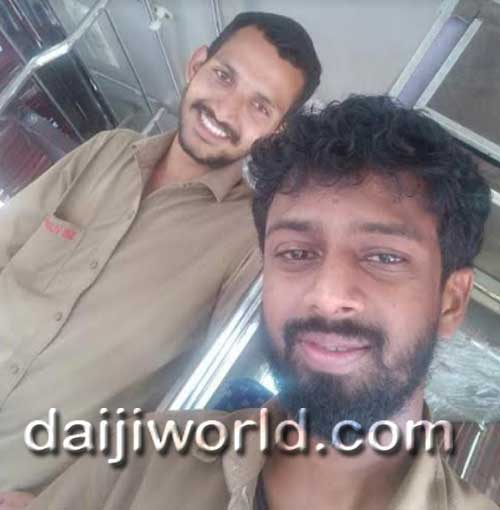 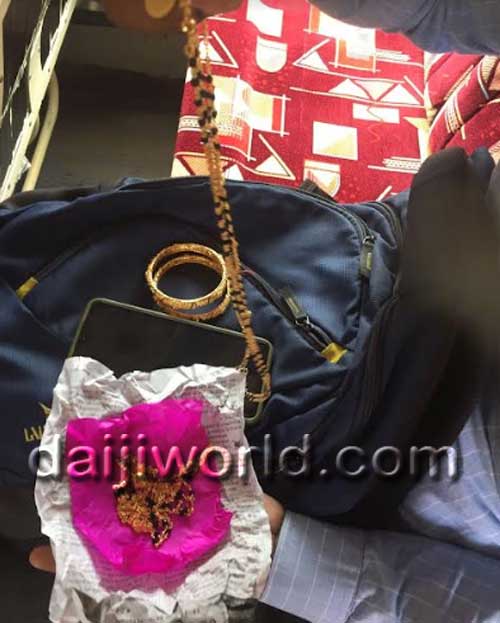 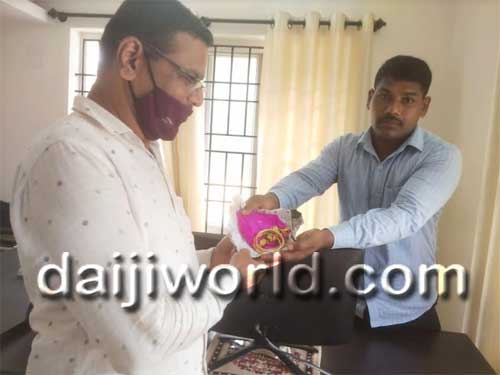 Incidentally Vikram, a police constable of Kota Police station, was also travelling in the same bus. The bus crew handed over the parcel to him and a WhatsApp message was circulated to spread the information about the recovery of gold. Original owner, Ramesh, went to Kota Police station in the afternoon and after checking the proof provided by him, the jewellery was returned to him.

Speaking to Daijiworld, constable Vikram, said, "The person forgot his valuables in the bus. Fortunately, I was also travelling in the same bus. The crew of both the busses handed over the valuables to me and a message was spread. After a thorough check the valuables were handed over to original owner."

"My fellow conductor, Gopal, informed me about valuable items found in his bus. As I am a local he gave me this information and sought help. At the same time Vikram was also travelling in the same bus. As it was valuable gold and it was bought by someone out of his hard earned money we handed over the valuables to Kota Police station," said Prathap Shetty speaking to Daijiworld.

The noble gesture of bus crew, Prathap Shetty, Gopal Shetty and police personnel Vikram, has been highly commended by the public.