The police officers were suspended for taking signature on a document unlawfully from a person who is the friend of a sexual harassment victim in the police station. 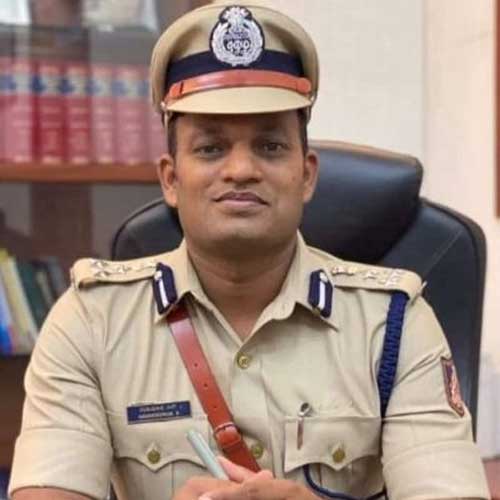 While a case has been registered against the advocate concerned, Rajesh has denied the allegations made by the interns, adding that no such incident had ever happened.