Udupi, Oct 23: A resident of Kolalgiri here died in an accident which took place in Mumbai. Rudy Roshan D'Souza (33) is the deceased.

Rudy was working in a shipyard in Mumbai. While returning from work on October 22 in the night, a truck hit his bike from behind causing him serious injuries. He was taken to a hospital where Rudy succumbed. 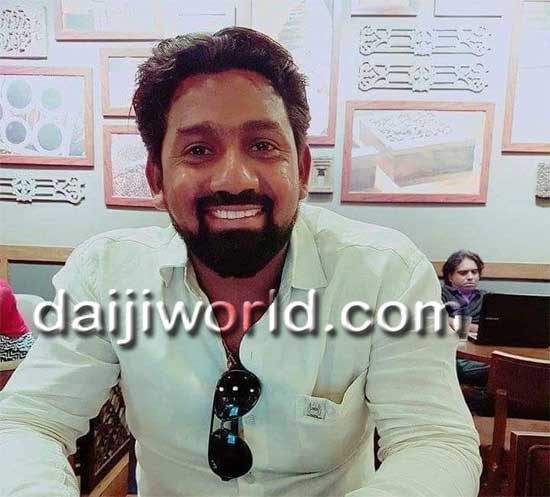 Rudy’s mortal remains have been brought to his native. Funeral will be held in Kolalgiri church on October 23.