San Francisco, Nov 25 (IANS): Meta-owned Instagram's chief Adam Mosseri is expected to appear before a Senate panel during the week of December 6 as part of a series of hearings on protecting children online.

According to The New York Times, Mosseri's appearance follows hearings this year with Antigone Davis, the global head of safety for Meta, the parent company of Instagram and Facebook, and with Frances Haugen, a former employee turned whistle-blower.

Haugen's revelations about the social networking company, particularly those about Facebook and Instagram's research into its effects on some teenagers and young girls, have spurred criticism, inquiries from politicians and investigations from regulators. 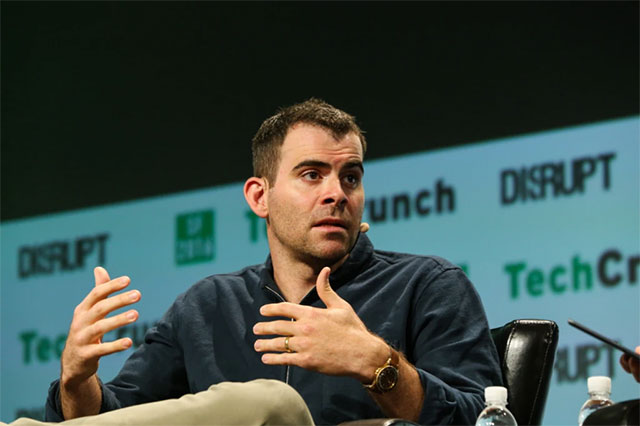 In September, Davis told Congress that the company disputed the premise that Instagram was harmful for teenagers and noted that the leaked research did not have causal data, the report said.

But after Haugen's testimony last month, Senator Richard Blumenthal, a Connecticut Democrat, wrote a letter to Meta CEO Mark Zuckerberg, suggesting that his company had "provided false or inaccurate testimony to me regarding attempts to internally conceal its research," it added.

Blumenthal asked Zuckerberg or Mosseri to testify in front of the consumer protection subcommittee of the Senate's Commerce Committee to set the record straight.

"He's the top guy at Instagram, and the whole nation is asking about why Instagram and other tech platforms have created so much danger and damage by driving toxic content to children with these immensely powerful algorithms," said Blumenthal, who chairs the subcommittee.

"The hearing will be critically significant in guiding us to develop laws that can have an impact on making platforms safer," Blumenthal added.

Title: Instagram chief Mosseri to testify before US Congress