Udupi, Nov 25: District BJP opined that the Prime Minister Narendra Modi's decision to repeal the far laws was in favor of the protection of internal and external interests of the nation.

Udupi district BJP spokesperson Guruprasad Shetty Katapady in press release stated, "Fake farmer leaders like Rakesh Tikayat, supported by the Congress, have ignored the interests of real farmers at the cost of crores of rupees and have engaged in anti-national activities for over a year. It is now time for the end of the anti-agitation movement of Rakesh Tikayat. Note Ban, abolition of article 370, triple talaq and implementation of the CAA Act, along with the necessary arrangements for the control of China and Pakistan, with the construction of the long-awaited Ram Temple in Ayodhya and also in foreign nations are the visions of Narendra Modi which are in good favor of the nation. We have the complete confidence that the far laws will be re implemented." 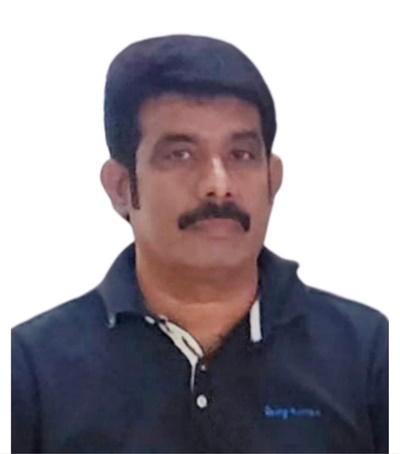 "It is a time for the Congress leaders to introspect themselves. Congress has been a rejected by the people of the country. The malicious attempt of the Congress, which is struggling to hide the achievements of the Center and the state's ruling party BJP, will never succeed.

"The countrymen are mature many innocent have become martyr's in the country's freedom struggle. Nehru snatched the power through the back doors and neglected the national security. Congress has betrayed Dr B R Ambedkar. In the Modi era of today's pro-development regime, the bogus words of Congress leaders can hardly be recognized.

"It is ridiculous that the BJP-led populist administration throughout the country is embarrassing the Congress and Congress has become helpless as there are no important matters to highlight against the ruling government Prime Minister Narendra Modi has been a bold stance.

"Prime Minister Modi, will not at all listen to the anti national comments of Owaisi and such the governmental plans including CAA," Gurprasad Shetty said in a press release.