Mangaluru, Nov 25: The newly elected board of trustees of Konkani Bhas Ani Sanskriti Prathistan popularly known as World Konkani Centre, took charge at the meeting of board of trustees which was held immediately after the annual general meeting of Konkani Bhas Ani Sanskriti Prathistan held on Thursday November 25 at World Konkani Centre here.

Eminent chartered accountant and philanthropist Nandagopal Shenoy has been elected unanimously as the president for the term of 2021-2024. 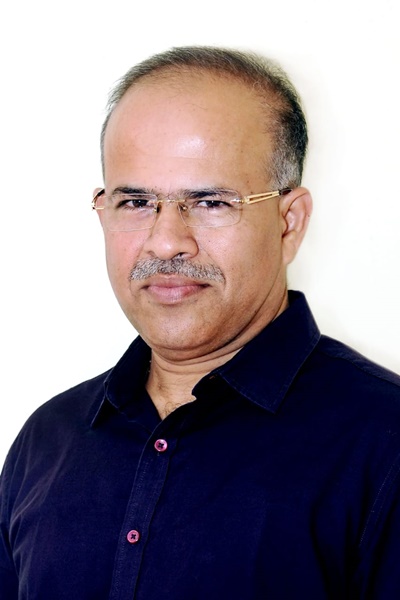 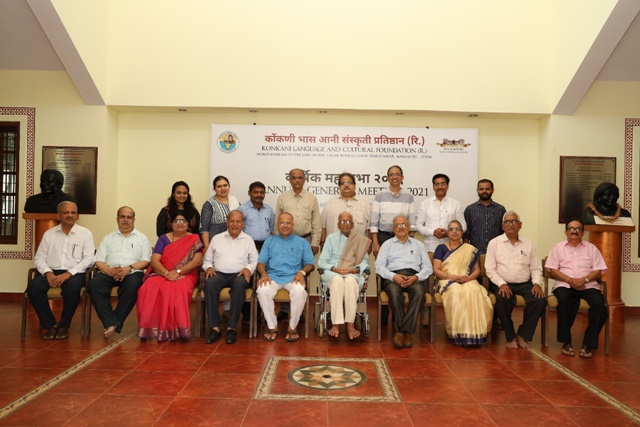 Considering the yeomen service of the founder and the outgoing president Basti Vaman Shenoy, the board of trustees requested him to continue to be a guiding source as co-chairman emeritus of the Prathistan. Board also thanked the chairman emeritus R V Deshapande and chairman Dr P Dayananda Pai and requested them to continue to grace their positions.

Konkani Bhas Ani Sanskriti Prathistan founded in the year 1996 by doyen of Konkani movement Basti Vaman Shenoy, has established World Konkani Centre in Mangaluru in the year 2009. Since then it has been successful in bringing together Konkani speaking people belonging to different cast and religion under one umbrella to preserve Konkani language and culture. Under its Vision TVM Programme envisioned by eminent thinker, philanthropist and chief mentor of World Konkani Centre, T V Mohandas Pai, World Konkani Centre has initiated several programmes to empower Konkani community, one of them being the Vishwa Konkani Scholarship Programme which has awarded more than 26,000 scholarships in the past ten years amounting to more than Rs 28 crore under the leadership of Ramadas Kamath U. World Konkani Centre has taken up several initiatives under its Amrut Konkani Programme contributing to the growth of Konkani language, culture and community, this year being the 75th year of India’s Independence.