As per the Dakshina Kannada district health bulletin, a total of 22,74,692 samples have been tested so far, out of which 21,58,746 have turned out to be negative.

The total number of positive cases in the district has risen to 1,15,946 out of which 149 are currently active. 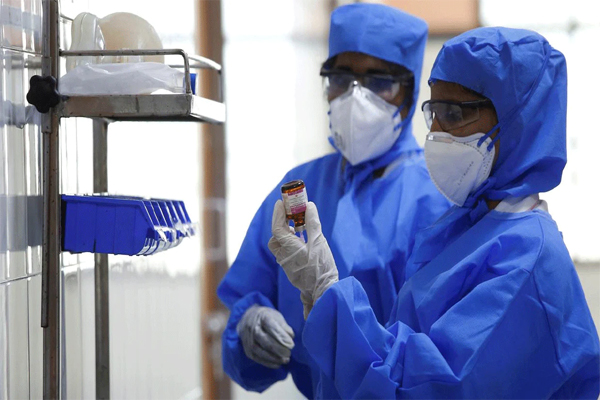 As many as 13 patients were discharged from hospitals on Saturday. The death toll in the district so far stands at 1,695.

As per the district health bulletin, as many as 12,84,266 samples have been tested so far.

A total of 8 new cases were reported on Saturday, taking the total number of cases to 76,931 out of which 76 are currently active.

A total of 13 patients were discharged from hospitals on Saturday. Coronavirus has claimed 477 lives in the district so far including one on Saturday.