Dubai, Dec 5: Konkani drama lovers can now breathe a sigh of relief. The pandemic had halted all activities for a long time and the audience has not witnessed any Konkani program since then. The stage is now set for the mega Konkani event of the year. Maestro Events in association with Ivory Grand Real Estate is all set to present the Konkani mega event which consists of a retro themed session ‘Retro Manjari’ and an acclaimed Konkani drama written by the late Mick Max ‘Sikeram Driver’ on December 10, at Emirates Theatre, Jumeirah.

Dony Correa, a popular name among Mangalureans in the UAE, who has created waves in the field of entertainment, is the brain behind the whole creative mega event. He promises the audience a night of fun, frolic and total entertainment with the Double Dhamaka - Retro Manjari and SIkeram Driver. 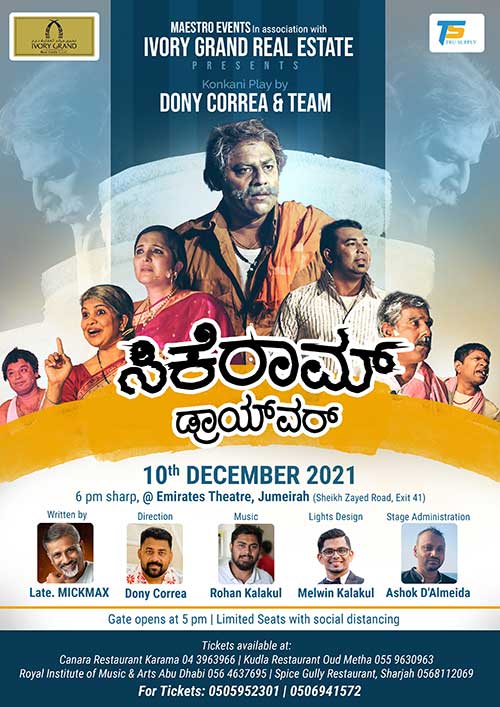 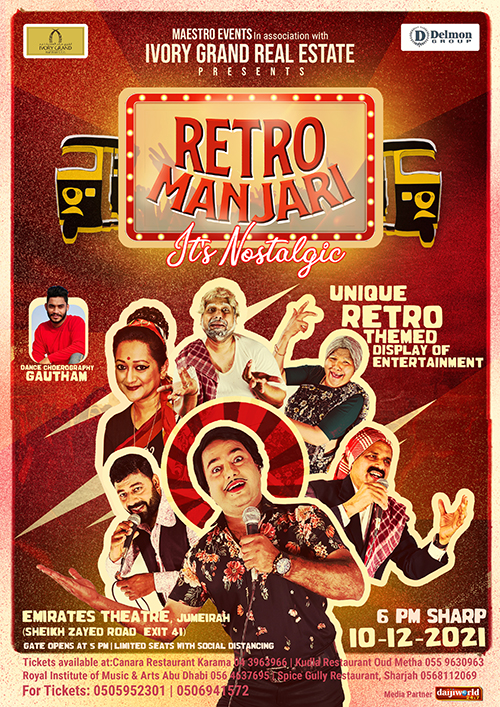 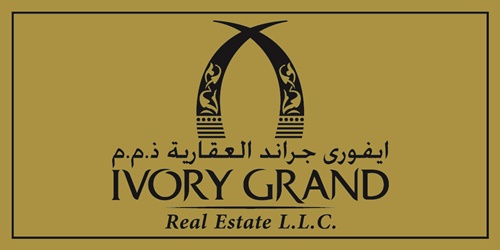 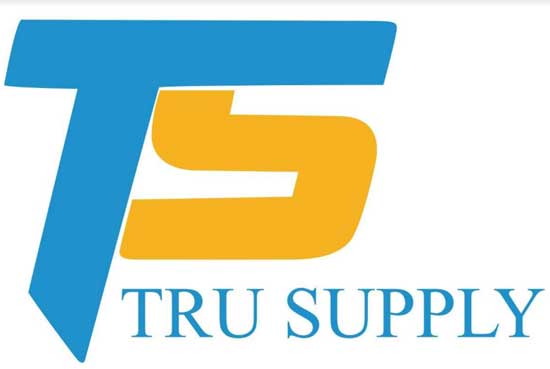 After two house-full shows in Dubai and Bahrain, Dony Correa along with Dubai’s well-known artistes are all set to exhibit the much-acclaimed Konkani drama ‘Sikeram Driver’. The drama is written by well known Konkani writer the late Mick Max, who was renowned for his artistic plays which generally depict truth of life and lessons for the society. Renowned dramatist, late Mick Max’s award winning creation ‘Sikeram Driver’ has been well-known for the best script. The previous shows were a huge hit which was a result of a great direction, excellent acting skills, wonderful music and apt lighting. Renowned actors like Dony Correa, Asha Correa, Irene Mendonca, Cleevan Mendonca, Sunil Suvarna, Vincy Lobo, Robert Mendonca and Veena Mendonca will be the characters of Sikeram Driver. The drama is beautifully directed by the multi-talented renowned personality in the Konkani entertainment field Dony Correa. Music is provided by the most popular and theatre trained professional musician Rohan Kalakul. Lighting of the drama is designed by yet another theatre trained professional Melwin Kalakul. Stage administration will be handled by the most experienced stage manager Steevan Ashok Dalmeida. Dony Correa promises the audience a fulfilling experience with a riot of laughter, emotions, tears and lessons for life with this dialogue-oriented masterpiece of the late Mick Max.

The first session of the mega event will be a retro themed entertainment session which is one-of-its-kind and will bring back fond memories of retro. Retro Manjari will be presented in association with Delmon Group of Companies. The session will include Retro themed entertainment and is sure to take the audience down the memory lane of songs, dances and other unique retro events. Preparations are going on in full swing by the creative team to provide the audience with a program that will satisfy them and will stay in their hearts for a long time to come. Unique performances will be provided by the most popular local talents Preema D’Souza, Girish Narayan, Joseph Mathias, Lucy Lobo Aranha, Gautham Bangera, Veena Mendonca, Preethi Dalmeida, Ramesh Suvarna, Henry Dalmeida, Baptist Dalmeida, Mary Adalkar, Jasmitha Vivek, Deona Correa, Sheryl Crasta, Delisha Correa and others. Retro dances are choreographed by the young and talented Dubai’s popular choreographer Gautham Bangera.

The stage for the event will be arranged by Streamline Middle East LLC.

Sound and Lighting will be provided by UAE’S popular Broadway Events and Productions.

The mega event is the talk of the town and the crowd is already buying the tickets. Limited seats are available due to social distancing rules and the tickets are fast selling. Kindly book tickets to not miss this golden opportunity. Tickets priced at Dhs 100, Dhs 50 and Dhs 30.

The organizers promise an evening of nostalgia, fun, memorable moments and a super hit drama to fulfill the vacuum created by the pandemic.

Daijiworld Media is the exclusive media partners for this mega event.