Mangaluru, Jan 11: Tulu film ‘Soda Sharbath’ which released on December 30, 2021 is running successfully in theatres of coastal Karnataka. Despite the impact of Covid restrictions, the movie has successfully attracted audience due to its storyline and rib-tickling comedy.

"We are in the second week of release. People have blessed us to stay in theatres for another few weeks. As per reports from theatres, families are arriving to watch movie rather than individuals. The word-of-mouth marketing from genuine viewers helped us publicise our movie to the people of the entire coastal Karnataka. I am thankful to all viewers for their support and positive feedback. Currently in Mangaluru, the movie is being screened in Bharath Cinemas, PVR and Cinepolis. Beside this, the movie is also running in Inox Manipal and Bharath Cinemas, Manipal, Amarashri Moodbidri and Planet Karkala. Movie lovers can buy tickets and reserve their seats from Book My Show portal through online payment," says Pradeep Barboza, director of the movie. 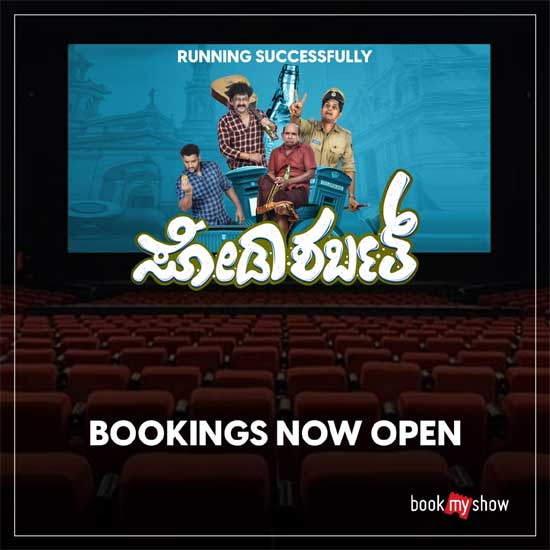 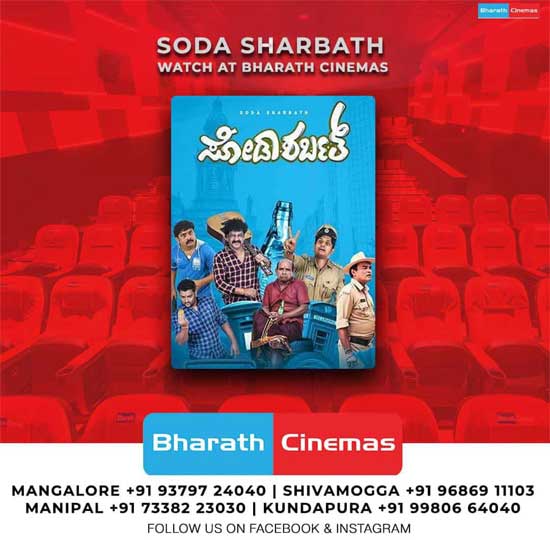 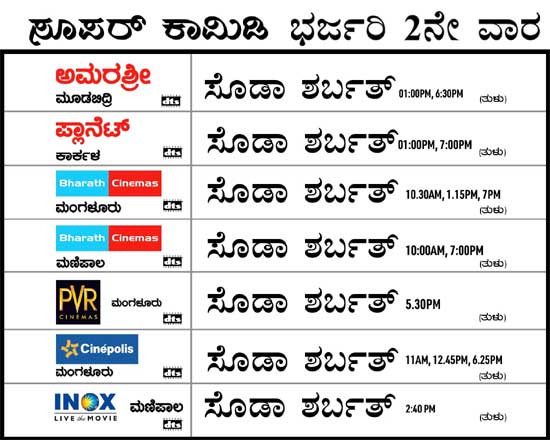 'Soda Sharbath' has already won the hearts of movie lovers and critics alike due to its content and clean comedy.