"If #UtpalParrikar contests Independent from Panaji seat, I propose all non-BJP parties including @AamAadmiParty @INCIndia @AITCofficial @Goaforwardparty shd support his candidature & not field a candidate against him. This will be a true tribute to ManoharBhai!" Raut tweeted. 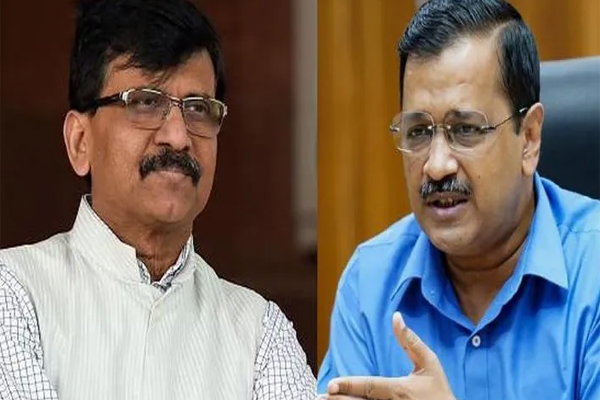 The overtures from Kejriwal and Raut come at a time when Utpal Parrikar has been at loggerheads with the BJP leadership over his demand for a ticket for the Panaji state assembly seat, which was represented by his father since 1994.

Even as Utpal has been sidelined in the BJP's affairs, ex Maharashtra CM and BJP's Goa in-charge for the assembly polls Devendra Fadnavis, has also said that being Parrikar's son cannot be the only credential to demand a ticket from the BJP.