Battle for UP: AMU panel puts out 'charter' for political parties

Aligarh, Jan 18 (IANS): The coordination committee of Uttar Pradesh state executive body of the Aligarh Muslim University (AMU) has passed a 15-point resolution as a charter of 'Muslim issues' and sought its inclusion in the election manifesto of political parties.

The committee has also sought an assurance of the implementation of the issues.

In the resolution passed by the committee, comprising over 100 members including teaching, non-teaching staff, students and alumni, it demanded speedy investigation and release of innocent persons framed under the Unlawful Activities (Prevention) Act and National Security Act. 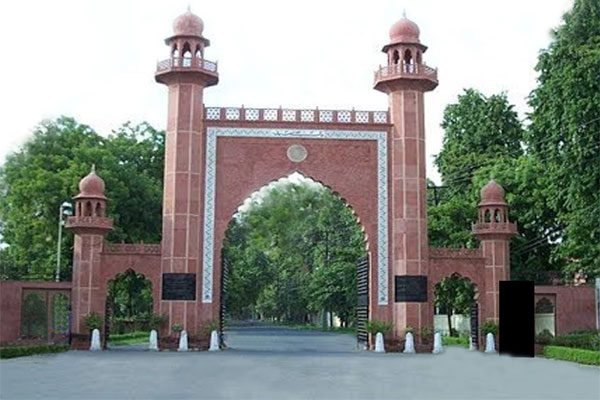 It also demanded compensation and rehabilitation of victims who were falsely implicated by security agencies and subjected to prolonged incarceration and severe torture, but found innocent and acquitted by courts of law.

The resolution further demanded enactment of comprehensive anti-communal and anti-hate crime law with the provision of 'stringent punishment and speedy trial and formation of a task force having adequate representation of stakeholders for vigilance of harassment and atrocities on minorities'.

The committee said the election is crucial for the community, having been subjected to "systematic harassment by the communally-biased ruling dispensation and disappointed by the silence of all secular parties which had enjoyed power due to their electoral support".

Title: Battle for UP: AMU panel puts out 'charter' for political parties