The policemen -- identified as Shivakumar and Santhosh, attached to Koramangala police station, were deputed as security officers at the R.T. Nagar residence of CM Bommai, in Bengaluru.

According to police, the accused have obtained drugs from drug peddlers and sold them to customers. 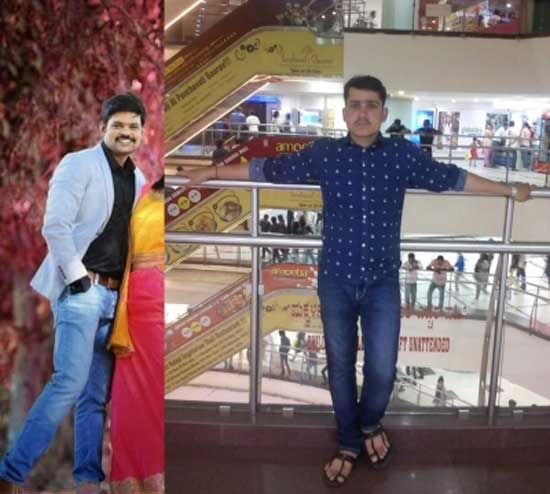 The accused policemen had received drugs through Dunzo near the residence of CM Bommai to avoid any suspicion.

While receiving the drugs, they had an argument with the drug peddlers over the issue of payment.

The accused were arrested upon suspicion. They had received the parcel of 'ganja' near the CM Bommai's residence already.

The accused constables were in plain clothes when they were arrested.

During the inquiry, they revealed that the purchase was made from Amjad Khan and Akhil Raj -- two of the most wanted drug peddlers.

The police have taken up the investigation.

According to sources, the police have taken two drug peddlers into custody and questioned them.