Mumbai, Feb 22 (IANS): "Enough. Please spare us... We are trying to emerge from the tragedy of our daughter. Don't keep raking it up repeatedly and politicising it."

This was the refrain of the weeping parents of the late Disha Salian -- a former associate of the deceased Bollywood actor Sushant Singh Rajput -- soon after the Opposition Bharatiya Janata Party (BJP) leaders threatened to make a mega-expose on her death.

Satish Salian and his wife Vasanti flayed attempts by "certain politicians" trying to politically exploit the death of their daughter Disha -- who ended her life on June 8, 2020. 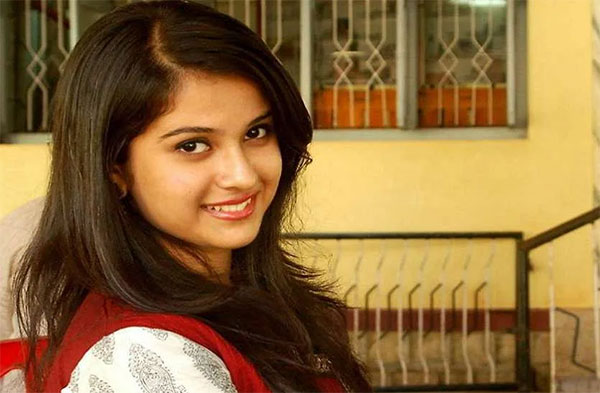 "The whole matter has been examined by the Mumbai Police, they know everything, we have no problems (with the probe). She had some problems in a business deal and was very disturbed," said her parents.

"We are attempting to put it behind and move ahead in life... But the politicians constantly keep raising her death matter... We are tired of this... Please stop all this and spare us, we have had enough," they appealed.

She was not the manager of the late actor whom she met only once, but being a sensitive girl, could not handle the setback in her business matter, but the media and politicians have been conveying misleading information which is defaming the Salian family, they said.

Their strong reactions came before the mediapersons when Mumbai Mayor Kishori Pednekar along with some members of Maharashtra State Commission for Women (MSCW) met them at their home on Tuesday.