Riyadh: Indian Social Forum helps to hold last rites of man of Mangaluru origin who died due to card

Riyadh, Apr 5: Hamid Cheriabba (55), resident of Mangaluru, who was working as a house driver in Riydh since 27 years died due to cardiac arrest on Wednesday. Indian Social Forum (ISF) helped to conduct his funeral.

Family members of deceased Hamid had approached members of ISF in order to hold the funeral of mortal remain that were kept in a hospital in Riyadh. 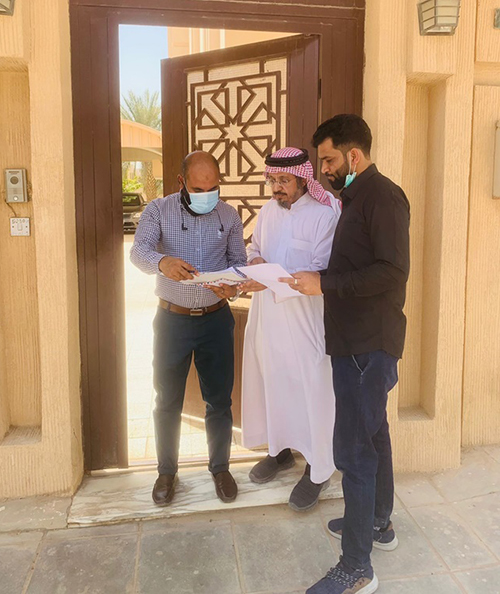 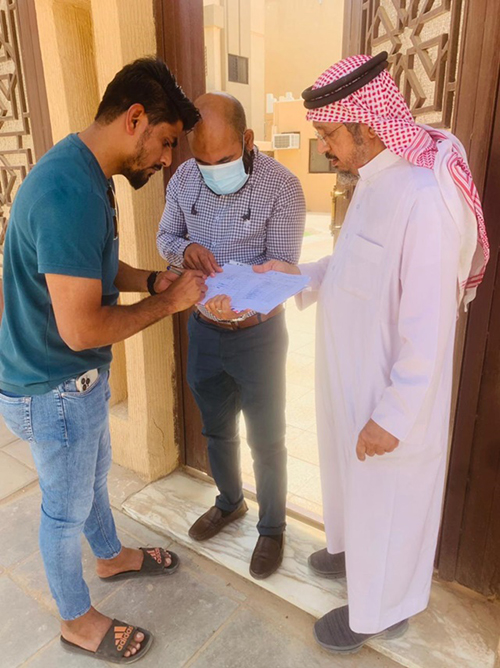 A team of ISF led by Nizam Bajpe and Nisar Valavoor immediately responded to the request of family members of deceased Hamid and visited local government offices and got confirmation letter that Hamid died due to natural causes.

Later ISF members approached Indian Embassy in Riyadh and next of the kin of Hamid and got the power of attorney in the name of Mohammed Irshad Hasanabba through Indian embassy and the body was released from the hospital.

On Sunday, April 3, funeral rites of Hamid were held at Al Razi masjid of Riyadh and he was laid to rest at Naseem cemetery. Members of ISF and close relatives of deceased Hamid were present.

ISF Karnataka state executive committee expressed its condolences on the untimely demise of Hamid. Relatives of the deceased extended their gratitude to ISF for this noble work.

Title: Riyadh: Indian Social Forum helps to hold last rites of man of Mangaluru origin who died due to card