Riyadh, Apr 8 (IANS): Saudi Arabia's Foreign Ministry announced the return of its Ambassador to Lebanon, in a positive sign of a thaw in the countries' tense ties.

The move came after Lebanese Prime Minister Najib Mikati pledged to take the necessary and required measures to enhance cooperation with the kingdom and other members of the Gulf Cooperation Council (GCC), the Ministry was quoted by the official Saudi Press Agency as saying. 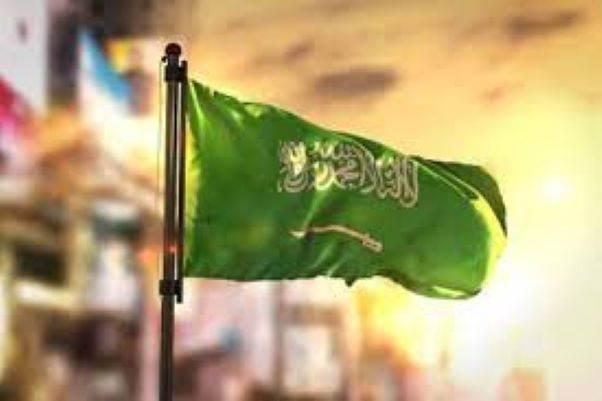 Saudi Arabia, Kuwait, the United Arab Emirates and Bahrain, all GCC members, recalled their ambassadors to Lebanon in October 2021 to protest against the comments made by former Lebanese Information Minister George Kordahi, who criticized the Saudi-led coalition's involvement in the civil war of Yemen.