Kuwait City, May 11: For every moment there is a new beginning. Where there is love, service and sacrifice you can move ahead of success. Kuwait Canara Welfare Association (KCWA) is one of the successful organizations, that was started with the intension of providing Education to the Poor Children back home in India. This association was formed under the leadership of four founder advocates Francis Misquith, Charles Vaz, Elias Saldanha and Johnny Misquith, who came to Kuwait to earn their daily bread. 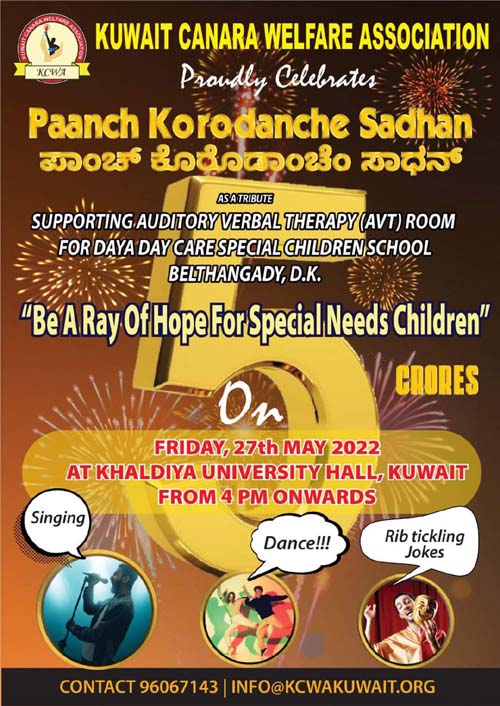 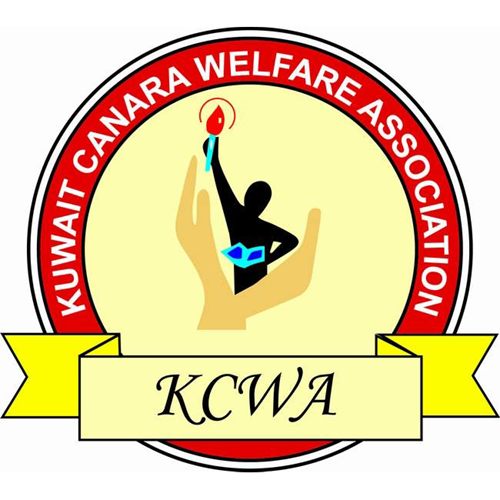 Francis Misquith Suratkal, Charles Vas Pakshikere, John Misquith Suratkal, Elias Saldanha Katipalla
As their steps steadied towards success in making a living, they were inspired to be of service to their fellow brethren in their homeland, and thus Kuwait Canara Welfare Association (originally Kanara Catholic Welfare Association) emerged in July 1988, with the sole purpose of helping the neediest of the children for their education.

To enumerate the accomplishments of KCWA in a nutshell; the seed that was planted by four founder members, has been nurtured by Seventeen presidents, tended by more than three fifty managing committee members, groomed by over two thousand seven hundred members, and reaped by thousands of poor children and needy brethren.

The total amount disbursed for providing Education to the poor Children and for other humanitarian causes back home in India as well as in Kuwait has reached to the height of 5 crore Indian rupees over34 years of KCWA’s existence.

Well,reaching this milestone would not have been possible without our beloved members, sponsors, donors, well-wishers, commitment of our past Presidents and the Managing Committee members.

The mega event 'PaanchKorodanche Sadhan' celebration for the achievement of Rupees 5 Crores milestone will be held on Friday, May 27 at Khaldiya University Auditorium from 4:00 PM onwards.

As always, the proceeds of this event shall be dedicated for a noble cause - the construction of Auditory Verbal Therapy (AVT) Room for Daya Special Children School, Belthangady, Dakshina Kannada, (India) where treatment and rehabilitation are provided to differently abled children.

This mega event we would like to celebrate with all our beloved individuals. This event will comprise of singing, dancing, jokes and many more.

KCWA would look forward for valuable support to make this event successful.