Tumakuru, May 12 (IANS): The Tumakuru district administration in Karnataka is worried over villagers choosing to sacrifice ox instead of buffalo to appease deities.

The new law in effect regarding animal sacrifice was passed in December last year. It bans the slaughter of cows, calves of a cow and bull, bullock of all ages, and buffalo under the age of 13 years.

The move has caused concern as the ban on animal sacrifice is intended to create awareness about cruelty against any creature. However, the villagers who have been sacrificing animals to deities for hundreds of years are adamant on continuing with the practice. 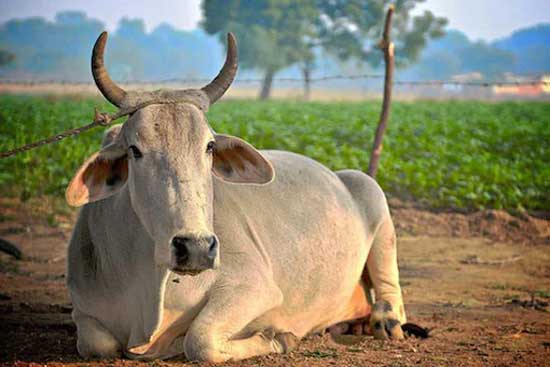 The villagers of Bellibatlu village in Tumakuru district have sacrificed oxen instead of buffaloes. According to the Tehsildar of Pavagada, Varadaraju, the authorities will gather information regarding the sacrifices in the village and submit a report to the District Commissioner for further action.

Meanwhile, villagers expressed anger over the controversy surrounding sacrifice of oxen to deities. They claimed that throughout the Pavagada taluk, animals are ritualistically sacrificed for the worship of Shakti deities.

They added that since sacrificing ox has been prevelent throughout the taluk for a month, there is no need to highlight the issue, underlining that this has been a tradition since ages.

In Bellibatlu village, oxen were sacrificed for the Chowdeshwari deity as the ancient temple was being renovated. As per tradition, goats, rams, and buffaloes are sacrificed ritualistically.

In 2007, the practice of sacrificing buffalos was objected and a complaint was lodged with the district administration.

The villagers said that the District Commissioner had then banned buffalo sacrifice and suggested they sacrifice any other animal. The elders started sacrificing ox since then.

However, some villagers raised a complaint in this regard again on May 9 with the District Commissioner and Superintendent of Police, appealing for prevention of ox sacrifice.