Kasargod, May 20: Two robbers entered a house and brandished a knife at a housewife during broad daylight and escaped with gold bangles from her.

The robbers arrived in a scooter and entered the house and threatened the housewife with a knife ordering her to handover all the gold jewels that were with her. The woman who got scared removed the gold bangles from her hand and handed them over to the robbers. Meanwhile, her son was going to the mosque for prayers. But the robbers escaped with the jewellery. 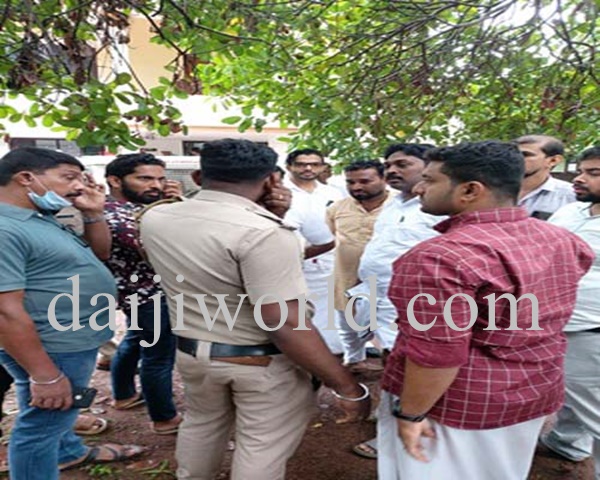 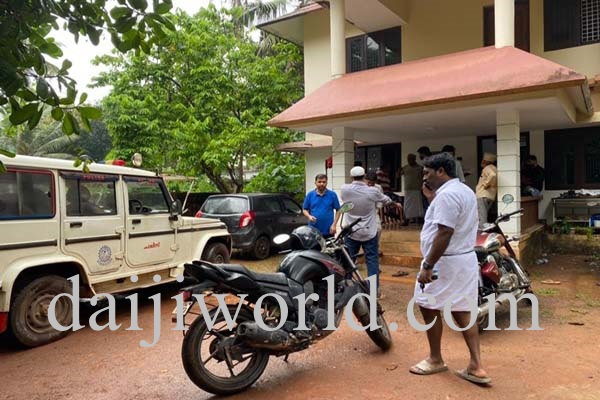 Manjeshwar station police who reached the spot have registered a case and started investigation.