He announced his new film title during the 50th day celebration of his recently released movie 'Magane Mahisha'.

'Sele Dugamma' is Veerendra Shetty’s fourth directorial movie including a Kannada movie ‘Savarna Dheerga Sandhi’. He had earlier directed 'Chaalipolilu' which ran in theatre for 511 days. 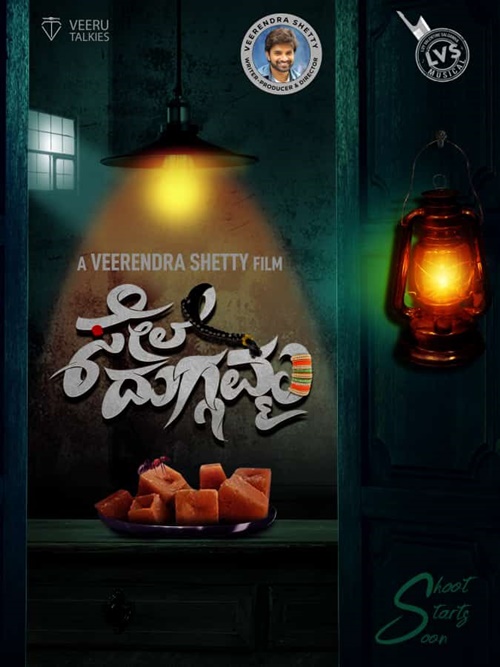 Director Veerendra Shetty did not reveal the genre and star cast of 'Sele Dugamma'. Loy Valentine Saldanha is the music director for the film.