In her address,  Shobha Karandlaje said, ‘this was a dream of  people of the Konkan region. Konkan railway is the lifeline of the India’s coastal region and is our pride. When the Konkan railway name  comes, I would like to remember George Fernandes on this occasion. The project was completed after weathering several environmental problems. It is a connecting link between the North and the South. Now, ten trains are operational on this line. The electrification will help in saving Rs 380 crore annually to the Centre and also help in saving Rs 180 crore towards fuel costs besides another Rs 120 crore towards maintenance. This is a pollution free mode of transport with low fuel consumption. About 16 express trains and 10 goods trains will travel on this route.” 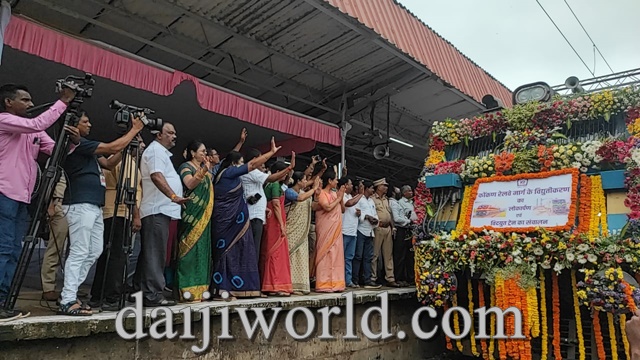 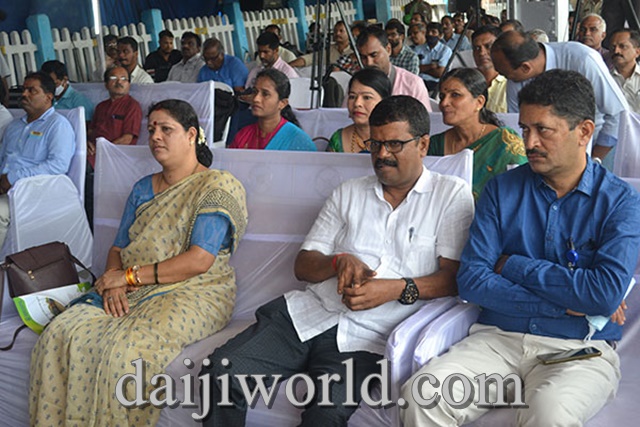 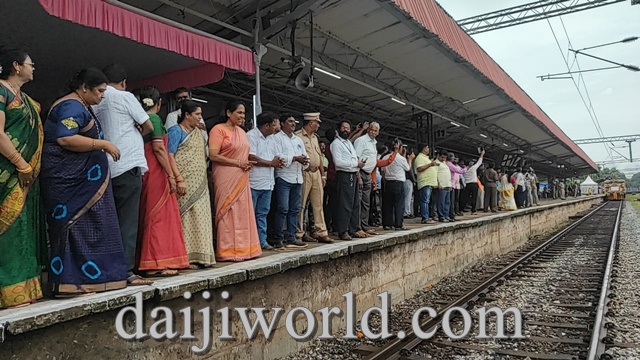 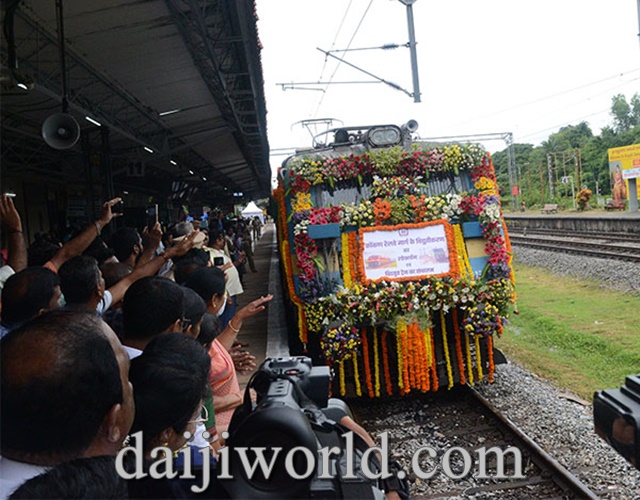 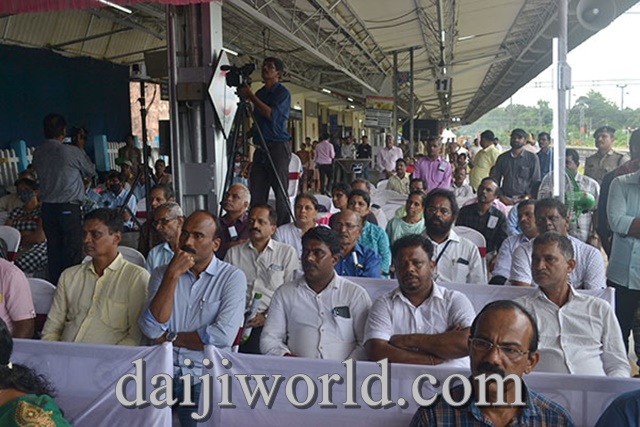 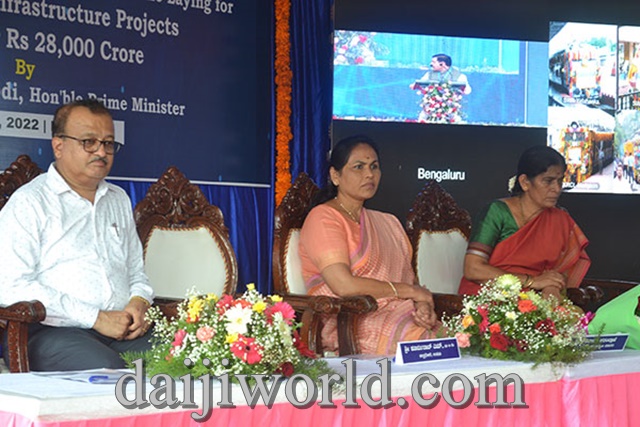 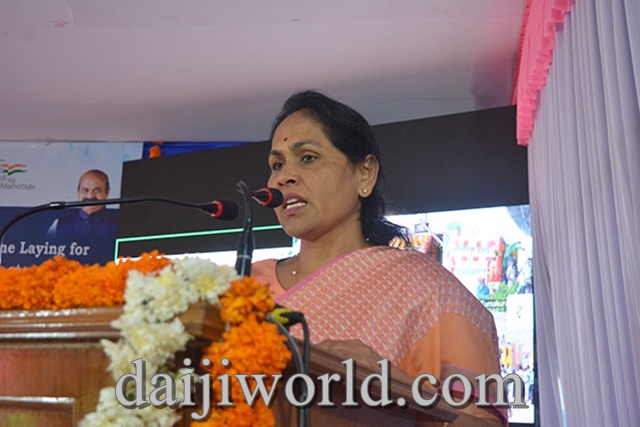 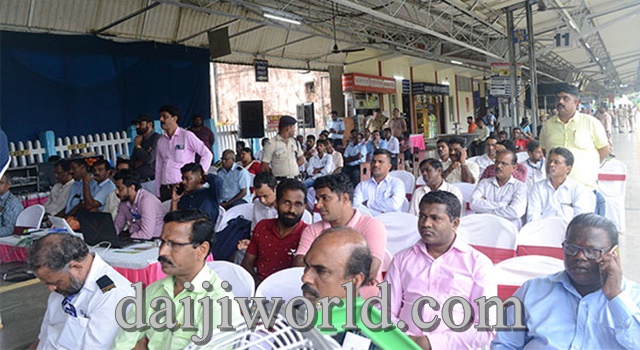 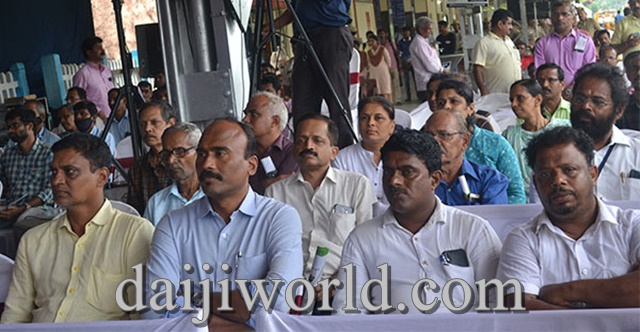 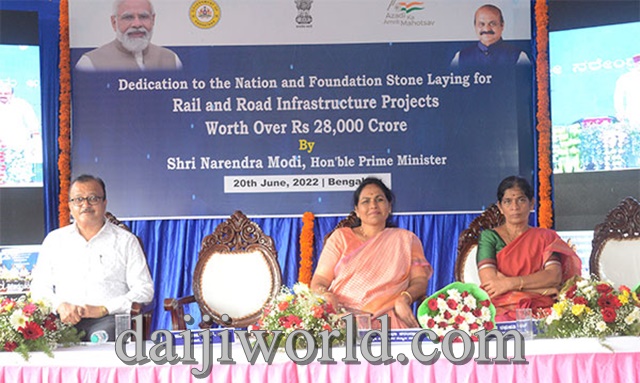 She said, “Prime Minister Modi is aiming to develop the entire Indian railways network on a single gauge. India’s rail network runs to about 67,956 kilometer out of which gauge conversion has been completed on 45,881 km route and the remaining route will be completed by 2024. The budgetary allocation for the project will be Rs 13,500 crore. Development of road transport and railway network is an important factor to develop business and trade.”

Shobha Karandlaje said Prime Minister has taken up many projects for completion as promised to the public when he assumed power. “Prime Minister Modi has accorded priority to many sectors and has achieved success. One more dream is doubling the farmers’ income and raising GDP level up to 25%. Modi also dreamt India to be one among the top 10 food exporting countries. Over the years, we obtained 9th place in Top-10 countries,” she added