Speaking on the occasion, MLA Vedvyas Kamath said, "The Smart City works are going on swiftly. The work has also enhanced the beauty of the city. The works are being done emphasising on the conservation of nature."

To mark Smart City Mission's seventh Anniversary, a week-long programme has been organised from June 19 to 25, he added. 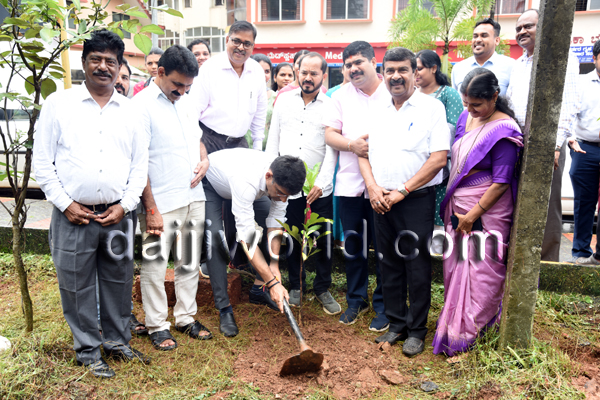 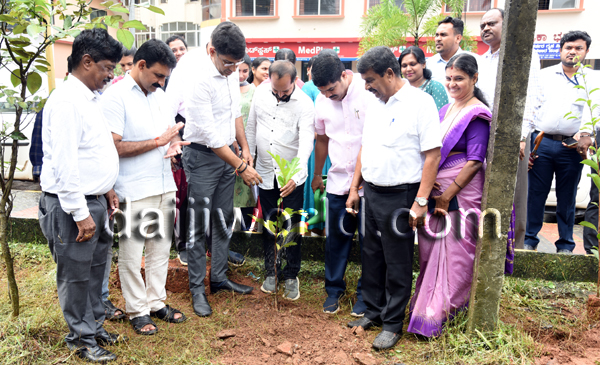 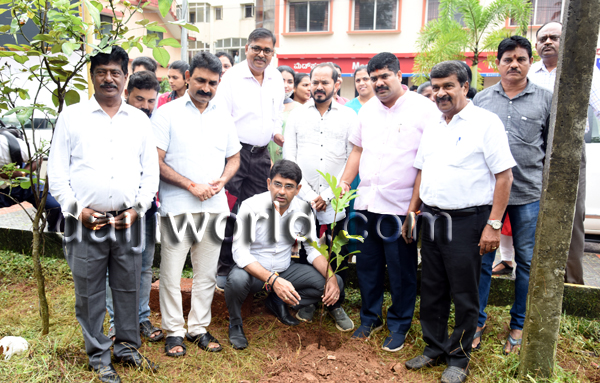 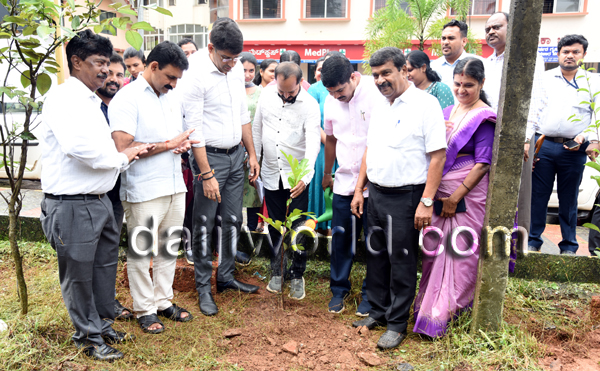 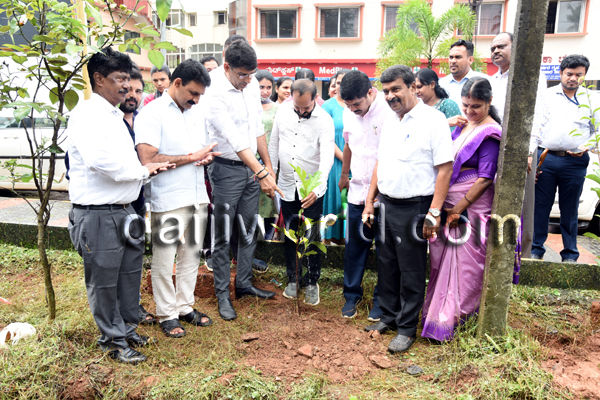