Bengaluru. Jun 30: The Udaipur killing is an inhuman and dastardly act, described Chief Minister Basavaraj Bommai and claimed that not just the individuals but terrorist outfits were behind this killing.

Speaking to media persons in Bengaluru on Thursday, he said: "It is clearly an act of terror. There is a larger international conspiracy behind it. It needs to be exposed and the guilty should be hanged.’’ 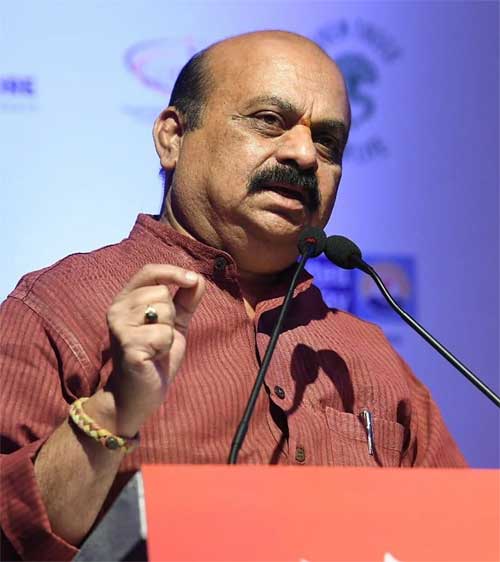 He demanded that the Rajasthan Government should conduct a thorough investigation and punish the perpetrators of this heinous act.

Reacting to reports about the Union Home ministry seeking documents from the Contractors Association on the alleged charge of 40% commission in tenders issue, Bommai said, ``I have no information about it. Let them provide the documents, no problem. Probe would be conducted on the Prime Minister's directive."

Replying to a question on BT Lalitha Naik's demand not to hold a test for recruitment of PSIs, Bommai said: ``Let investigation be completed first. I have conveyed this very clearly."