Guwahati, Jul 3 (IANS): Lok Sabha MP and All India United Democratic Front (AIUDF) chief Badruddin Ajmal has urged the Muslim community in Assam not to sacrifice cows during the upcoming Eid on July 10.

"India is home to individuals from many different communities, ethnic groups, and religions. The Sanatan faith, which worships the cow as a holy symbol, is practiced by the majority of Indians. Hindus believe cow as a mother," he said. 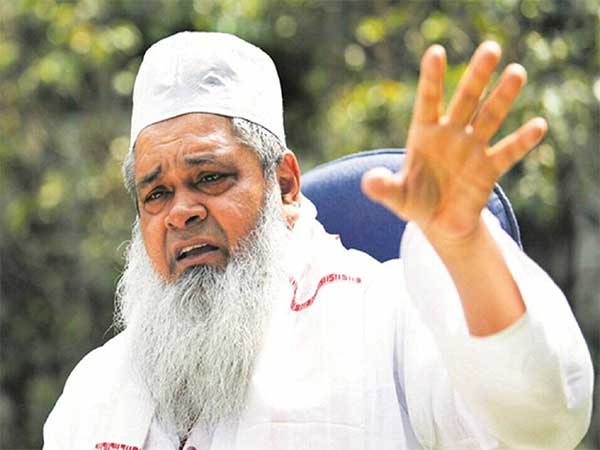 Also, Islam says not to hurt any animals, he added.

Ajmal stated: "That is why I appeal to the Muslims not to kill cows during Eid. We strongly object to this practice."

He requested the Muslim community to offer the sacrifice using other animals in order to fulfil the religious obligation and avoid hurting the sentiments of others.

The Assam unit of Jamiat Ulema-e-Hind also requested the same.

Notably, in Assam, restrictions had been imposed by the state government last year on the sale of beef in areas dominated by non-beef consuming communities and within a 5-km radius of temples and 'satras' formed by the 15-16th century saint-reformer Srimanta Sankaradeva.