Sullia, Aug 4: A case is registered at Subramanya police station against a man of sexually assaulting a married woman, promising to marry her, taking Rs 1.70 lac in that connection and later refusing to marry the victim.

According to details, the victim woman lives in a rented house with her children. On May 20, accused Pavan entered the house of woman in an inebriated state and sexually assaulted her. When the woman said that she is going to file a complaint of sexual assault against him, Pavan said that he will marry her and not to raise the issue to police. 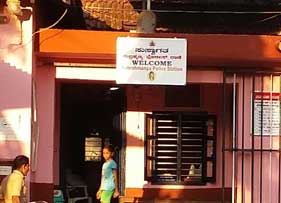 Pavan also gave a written agreement through lawyer and took Rs 1.70 lac from the woman. However, he now says that he will not marry the woman.